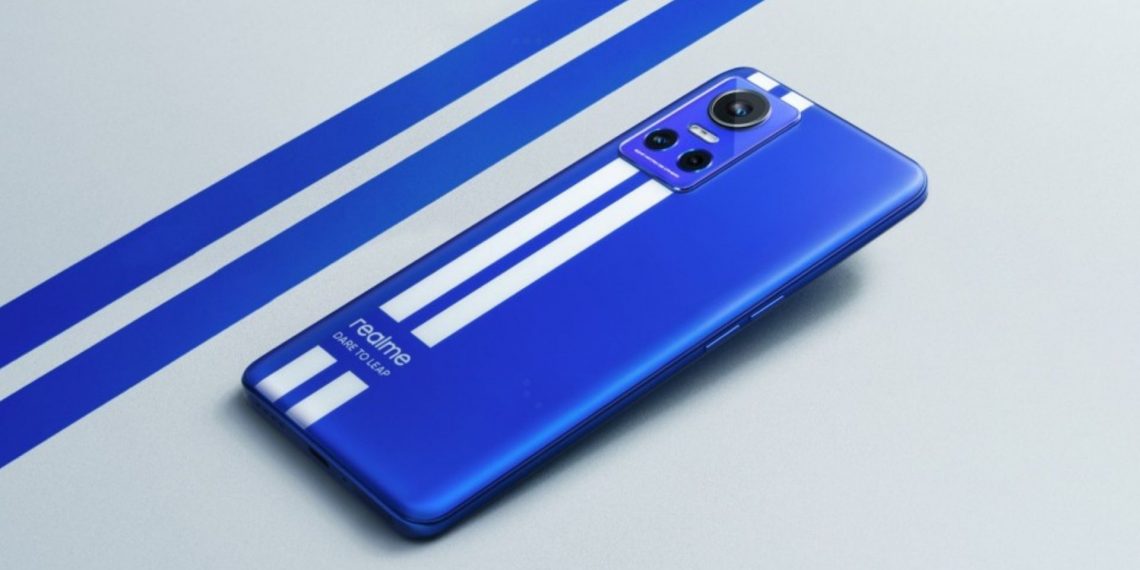 The Realme GT Neo 3 debuted earlier this month in China featuring the Dimensity 8100 SoC and 150W fast charging. Realme has scheduled an event for April 7th where the company will announce the Realme GT 2 Pro in India. While we wait for the company to reveal the Realme GT Neo 3 launch date in India, Onsitego has exclusively learned about the colours, RAM, and storage options of the model coming to the country, courtesy of industry insider Mukul Sharma (@stufflistings).

Sharma tells us that the GT Neo 3 will be available in three colour options in the country, namely Nitro Blue, Asphalt Black, and Sprint White. The handset will come in three configurations: 8GB+128GB, 8GB+256GB, and 12GB+256GB. We’re hoping to learn the prices of these variants soon. He adds that the phone would arrive in India in the month of April.

The Realme GT Neo 3 launched in China flaunts a 6.7-inch Full-HD+ AMOLED panel with a 120Hz refresh rate. There’s 100% DCI-P3 colour gamut coverage and support a 1000Hz touch sampling rate. Under the hood, the phone is powered by the MediaTek Dimensity 8100 SoC coupled with up to 12GB of LPDDR5 RAM and up to 256GB of UFS3.1 storage.