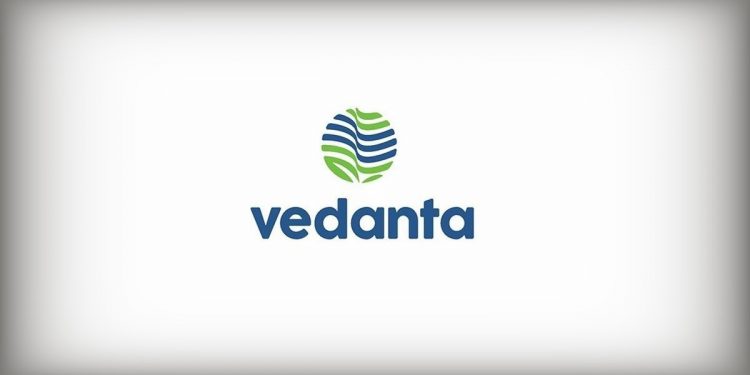 According to a Reuters report, Vedanta has successfully acquired subsidies on various expenses, including capital as well as cheap electricity from Gujarat. The outlet had reported earlier in April that Vedanta had requested 1,000 acres of land for free on a 99-year lease. Moreover, the Indian conglomerate had also sought concessions on water and power for a period of 20 years.

Vedanta and the government of Gujarat have announced the project, which targets a total investment of 1.54 trillion rupees. The government proudly stated that this was the biggest investment made by any group in an Indian state. The Vedanta-Foxconn JV is projected to create over 100,000 jobs in Gujarat.

Vedanta Chairman Anil Agarwal announced in an event that the objective of the joint venture project is to commence the production of display and semiconductor chip products within two years. Agarwal later shared his optimism about the project in a tweet, stating, “India’s own Silicon Valley is a step closer now.”

The joint venture will have Foxconn sharing its technical expertise, and mining firm Vedanta dealing with the financial aspects. Vedanta aims to establish a display production facility by investing 945 billion rupees into the project. Meanwhile, the company plans to invest 600 billion rupees into standalone chip-related manufacturing units.

In the MoU signed by Vedanta and the government of Gujarat, Agarwal stated, “We are delighted to announce that Gujarat will be the location for our display and semiconductor fab ventures. The state is well known globally for being a manufacturing hub and I hope that India’s upcoming, cutting-edge electronics ecosystem will thrive, with every state benefitting to develop their electronic manufacturing hubs.”