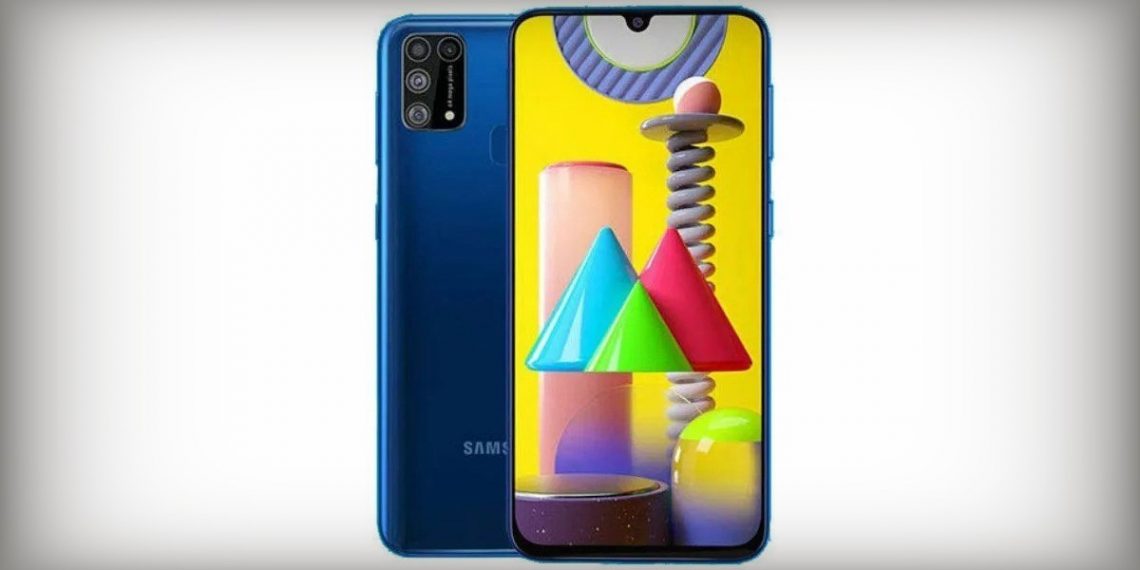 The OneUI 4.1 beta program is now available for Galaxy M31 and Galaxy M32 users in India for a short duration and may roll out to users in other regions in the coming weeks. Samsung is reportedly getting ready to close the sign-up window for the program, possibly because of high user demand. Those who want to check out the beta will have to register via the Samsung Members app.

According to reports, Samsung may open another sign-up window and roll out the Android 12 beta program to regions where the Galaxy M31 and M32 were launched. Moreover, it is said to be the last major Android OS upgrade for the Samsung Galaxy M31. However, the Galaxy M32 should eventually get the Android 13 update.