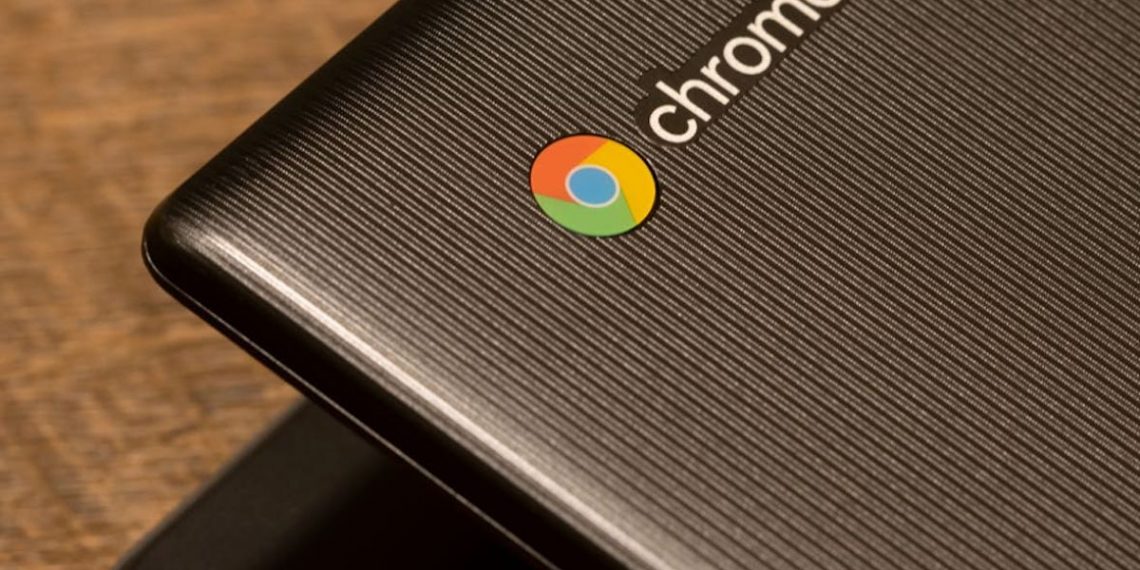 Google is reportedly preparing to add a slew of new features to the ChromeOS. The new features are aimed at improving various video calling apps being utilized by Chromebook users for work or personal interactions. Reports suggest that the upcoming ChromeOS update will bring along a few exciting video calling features such as background blur, portrait lighting, and auto framing. Let us check out all these upcoming features in detail.

According to a 9to5Google report, ChromeOS will soon add a few built-in features for all video calling apps used across various Chromebooks. This will include a new background blur feature, which will reportedly be powered by machine learning. However, the feature might only be made available on the latest ChromeOS devices. The report further suggests that Google has already started testing various background blur effects on Chromebooks with 11th Gen and 12th Gen Intel processors.

Additionally, we can expect the ChromeOS to get a new “portrait relighting” effect, which will enhance the user’s video calling experience. A similar feature is built into Google Camera on Pixel phones. Besides, the tech giant is also testing an “AUTO Framing” feature to be released later as part of its broader plan.

Furthermore, a few other code changes spotted by the website suggest that the ChromeOS may also monitor your calls to show warnings in case your network is unstable or to send other important alerts. As for the launch, it might take a few months for these new ChromeOS features to finally arrive on Chromebooks.

What are your thoughts on the upcoming ChromeOS features for video calling apps? Do let us know in the comments section below.