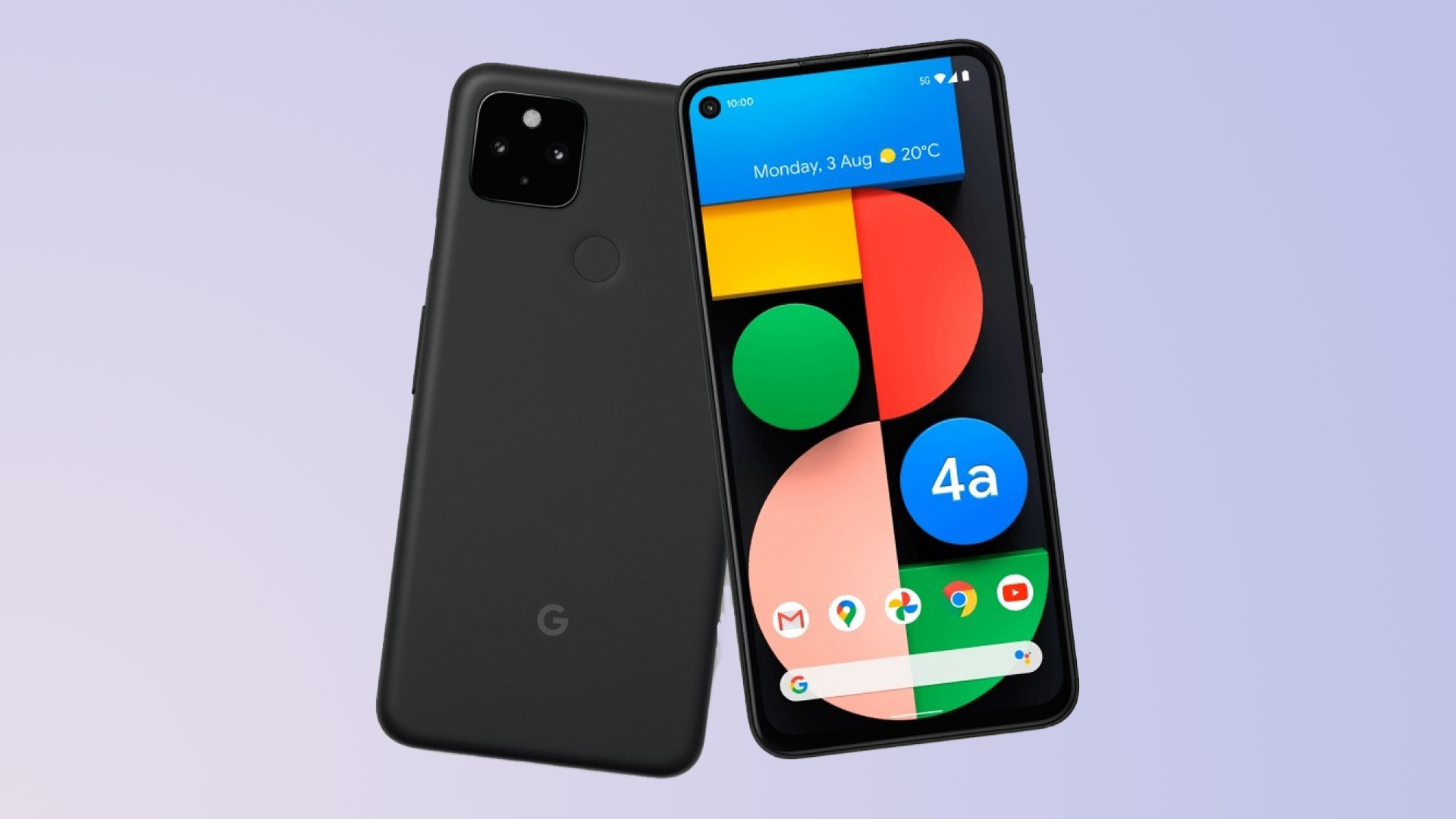 Coming back to the Pixel 4a 5G’s features, it comes with a bigger screen, a faster processor, an upgraded camera setup, and a higher capacity battery compared to the Pixel 4a. Let us have a look at its features and pricing.

The Pixel 4a 5G has a plastic body and Gorilla Glass 3 protection at the front, just like the Pixel 4a. However, the new phone has a bigger, 6.2-inch OLED screen with Full HD+ resolution and HDR. Sadly, there’s no high-refresh-rate screen or IP68 certification for dust and water resistance. A 90Hz screen and IP68 certification are limited to the Pixel 5. There’s a fingerprint reader at the rear and a stereo speaker setup. It comes in just one colour: Just Black (no pun intended). 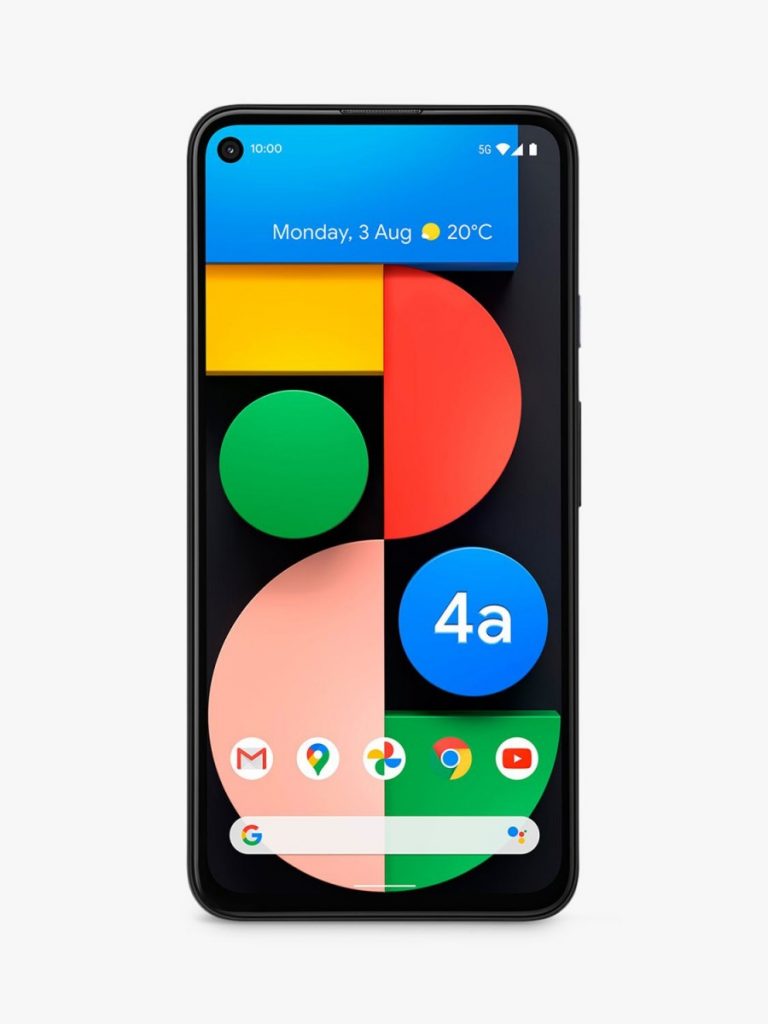 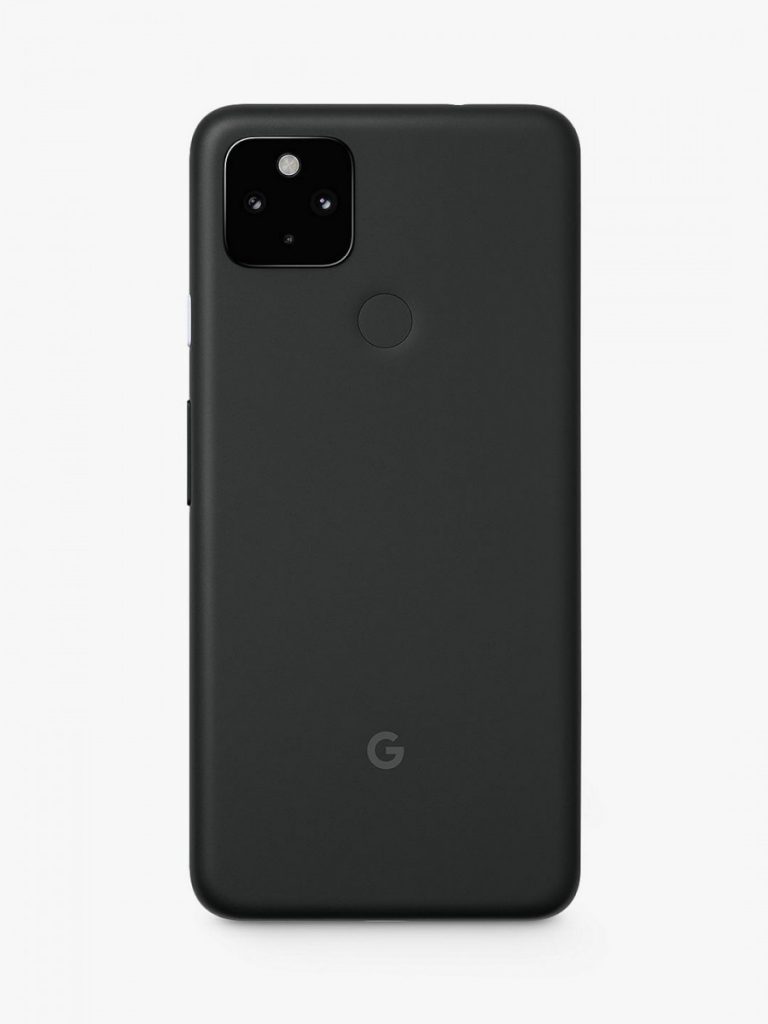 Similar to the Pixel 5, the Pixel 4a 5G has new camera features like Cinematic Pan, Active Stabilisation, Locked Stabilisation, HDR+ with bracketing, and Night Sight in Portrait Mode. From the Pixel 4 series, the Pixel 4a 5G has retained Astrophotography and High Res Zoom. Cinematic Pan offers cinema-style smooth panning for a professional look whole recording videos. Active Stabilisation is built for mitigating hard shakes, while Locked Stabilisation is for times when you’re capturing a subject that’s far off. Night Sight is now active in the Portrait Mode, too, offering great bokeh-effect still images in low-light conditions.

Sadly, the Pixel 4a 5G is not launching in India, and Google has confirmed it, making all the Pixel fans sad. This is the second year Google isn’t launching its Pixel phone in India. Even Pixel 5 is not coming to India. Only the Pixel 4a will be coming to the Indian market later this month.