While Google isn’t bringing any of its new phones that it unveiled two days ago to India, the company has announced that the Pixel 4a will reach Indians shores soon. Answering a question from a Pixel fan in India, Google mentioned on Twitter that it will launch the Pixel 4a later this month, October 17 to be exact. The Google Pixel 4a will be sold exclusively through Flipkart.

The company still hasn’t revealed the price of the Pixel 4a, but the teaser page is already live on Flipkart’s website. In the US, the Pixel 4a is priced at $349, which translates to around ₹25,000, but after taxes and import duties, the phone could be priced anywhere between ₹30,000 to ₹35,000 in India. 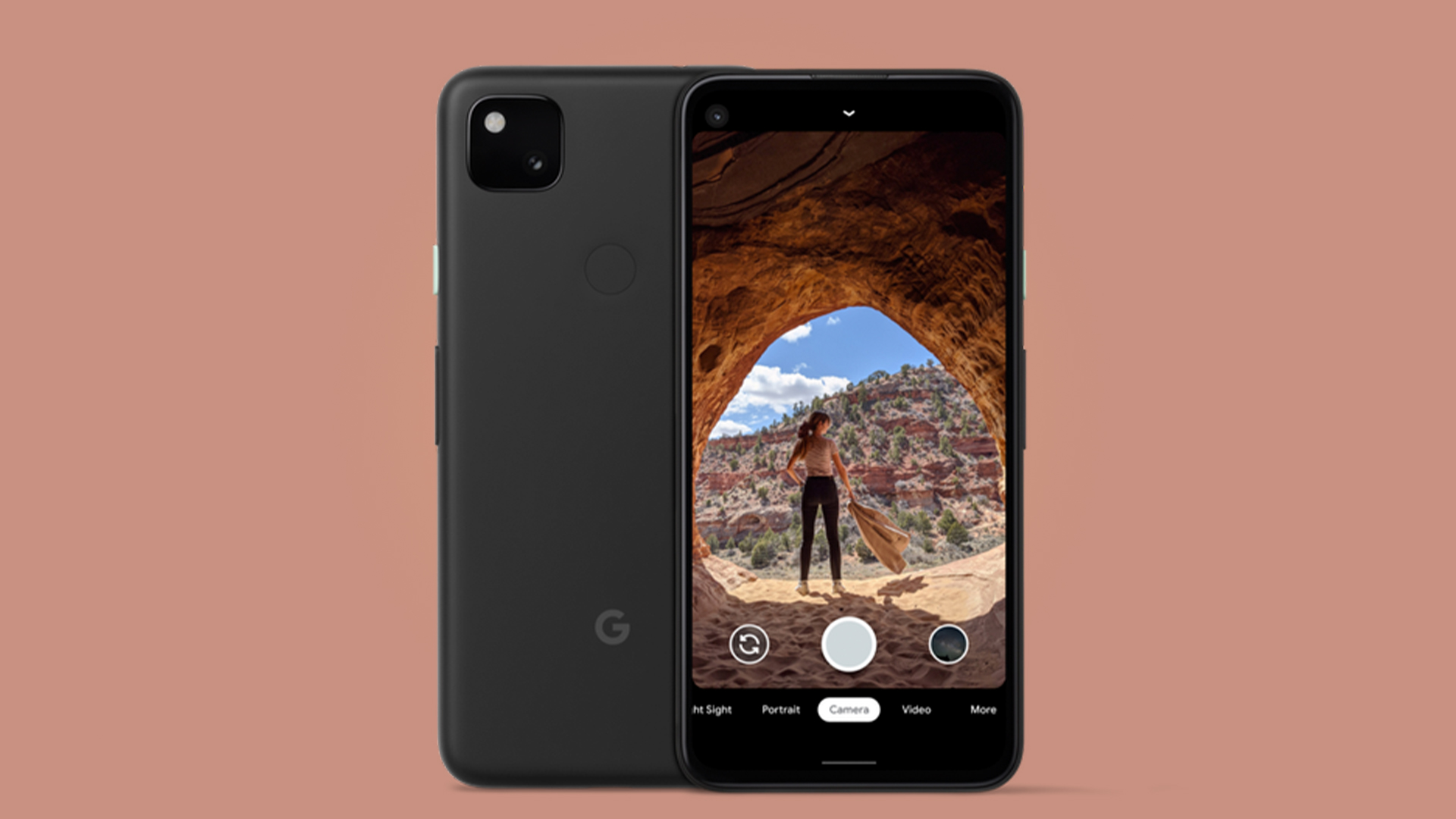 The Pixel 4a features a 5.8-inch OLED screen with Full HD+ screen and HDR playback capabilities. Its body is made using polycarbonate (read: plastic), and the screen is protected by a Gorilla Glass 3 panel. The phone lacks IP68 rating, though, something that’s limited to the Pixel 4 and the Pixel 5. There’s a capacitive fingerprint reader at the rear. It comes in just one colour: Just Black. It also sports a stereo speaker setup.

The phone runs Android 11. It is equipped with the Snapdragon 730G processor, 6GB RAM, and 128GB UFS 2.1 storage. It has an 8MP selfie camera with Auto HDR and 1080p video recording at 30fps. Unlike most mid-range phones out there, the Pixel 4a has just one camera, a 12.2MP (1/2.55-inch) sensor with F1.7 aperture, 1.4µm pixels, dual-pixel autofocus, and OIS. It can record 4K 30fps videos. Astrophotography, Live HDR+, Night Sight Mode, and Portrait Mode are present, too. 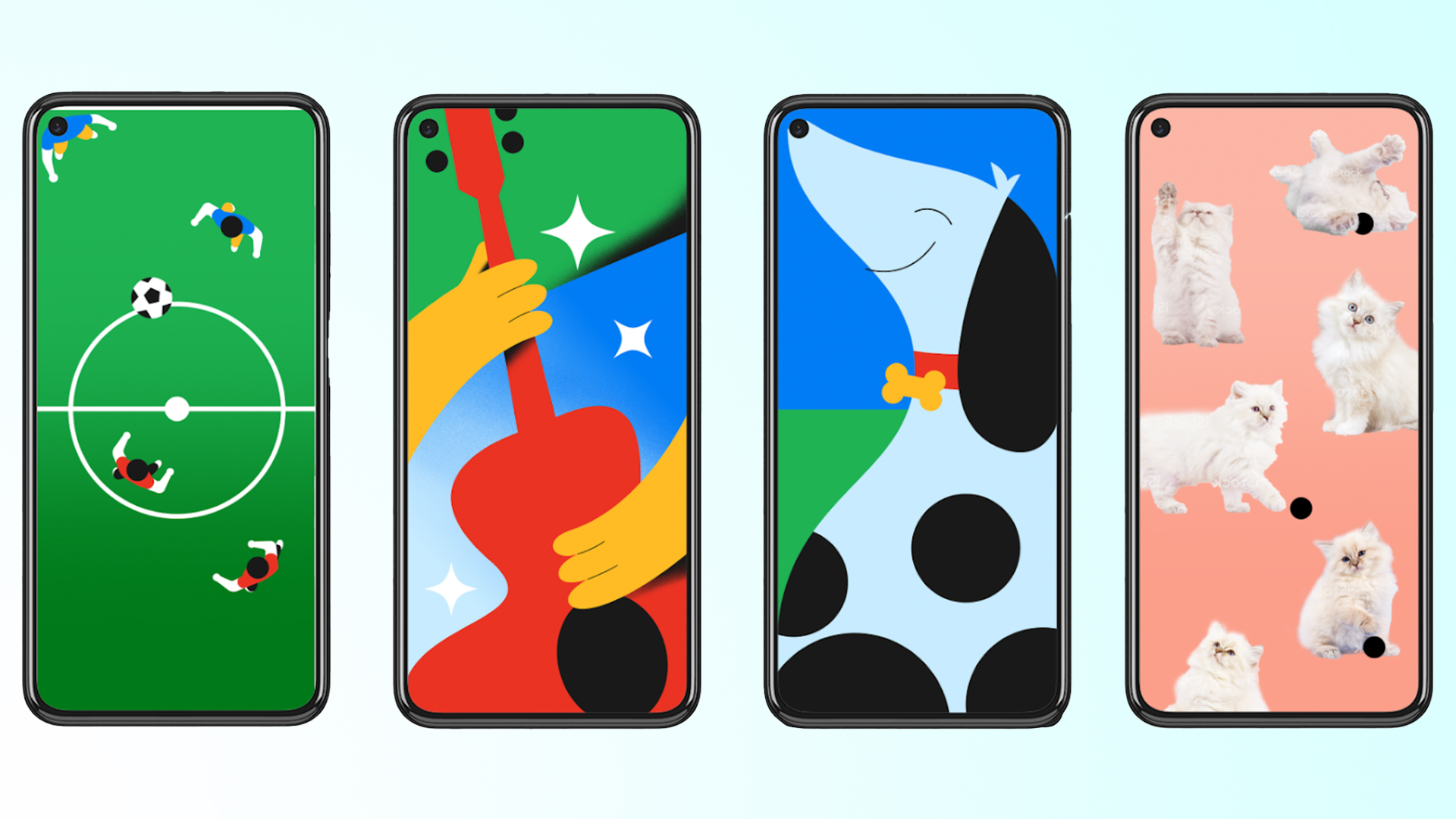