Google Pixel 6 Series To Get These Pixel 7 Features: Clear Calling, Guided Frame, At A Glance, And More 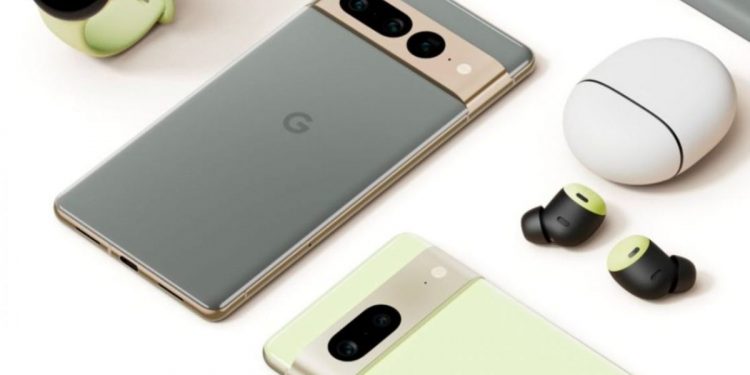 Google recently launched the Google Pixel 7 series of smartphones, which not only come with upgraded hardware, but also have a few new software tricks to offer the users, including the new Clear Calling feature and the Guided Frame feature. That, however, should not disappoint the existing Pixel 6 series users, as a new report suggests that several Pixel 7 series software elements are soon going to make their way to the last-gen Pixel 6 series of smartphones.

According to the report, Google has apparently confirmed that several Pixel 7 lineup features will soon be making their way to the Google Pixel 6 lineup. The brand has confirmed that for all the Pixel devices that are powered by the in-house Tensor chips, Clear Calling will soon be rolled out. Clear Calling is claimed to improve the quality of phone calls by cleaning up background noise like, something the apps like Google Meet also offer.

Furthermore, the Guided Frame feature, which uses Google’s AI to help blind users take selfies, will also be rolled out to the Google Pixel 6 series phones soon. The Real Tone feature, which boosts the accuracy of pictures with people of colour, will also be provided to the last-gen models. Facial unlock, however, seems to be a feature that would potentially be missing out.

What are your thoughts on the features that the Google Pixel 6 series smartphones will soon be receiving? Let us know in the comments section below.