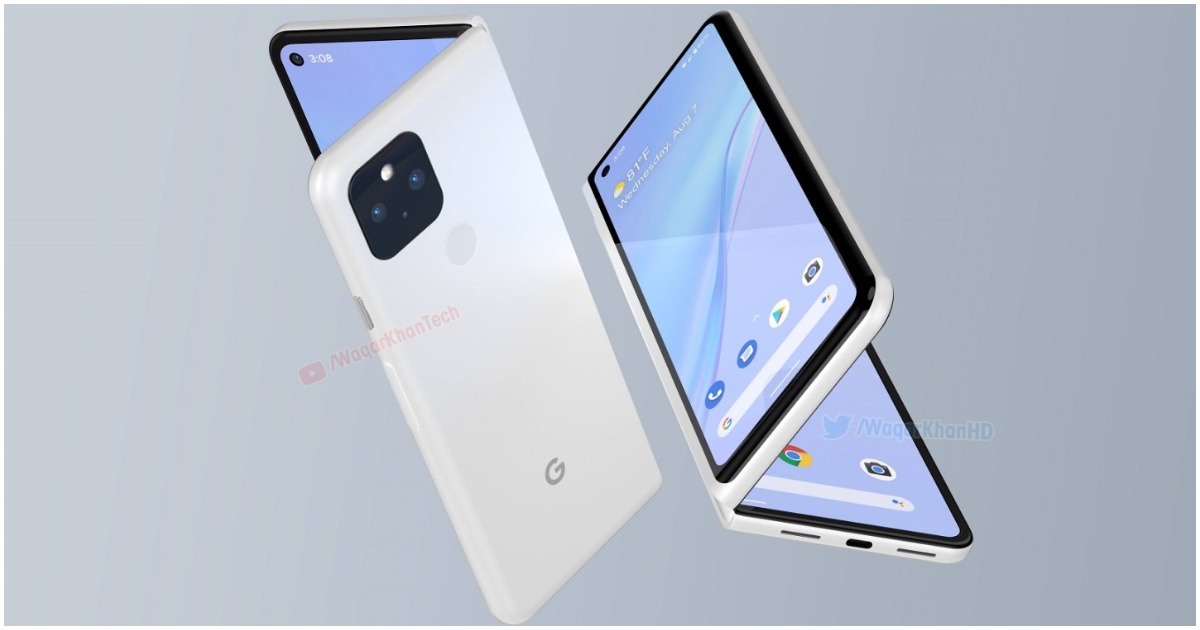 According to an APK teardown of the Google Camera app by the folks over at 9to5Google, the upcoming foldable Pixel phone codenamed “Pipit” could launch in 2022 and will make use of the same camera sensors as the Google Pixel 5. Instead of the 50MP ISOCELL GN1 sensor, the Pixel foldable phone will feature a 12.2-megapixel Sony IMX363 camera sensor that has been used in Pixel phones since the Pixel 3. If we recall the previous leak, the same handset was referenced as Passport in the Google Camera app and the Android 12 beta release. However, it now looks that the company has changed the codename from Passport to Pipit. Apart from the codename changes, it’s not clear what else has changed in the device.

Coming back to the camera, Google’s first foldable phone will feature a 12MP Sony IMX386 sensor that could be used for the ultrawide camera. In the APK teardown, the specific camera is tagged with “Folded,” which implies that it can only be used when the phone is folded. Apart from the 12.2MP and 12MP sensors, the smartphone will also sport two 8-megapixel sensors (Sony IMX355), one which is tagged as “inner” and the other as “outer”. If we recollect all the details from the APK teardown, the foldable phone will feature a 12.2MP (Sony IMX363) main camera, 12MP (Sony IMX386) ultrawide camera, and two 8MP sensors, one which will be on the inner side, and the other will be on the outer side.

As far as the launch of the device, there is a reference to “isPixel2022Foldable” in the camera app, which implies that the phone might launch in 2022. Google could launch the device in line with the release of Android 12L. Android 12L is designed for large-screen devices such as tablets and foldable phones. You can read more about the Android 12L here.