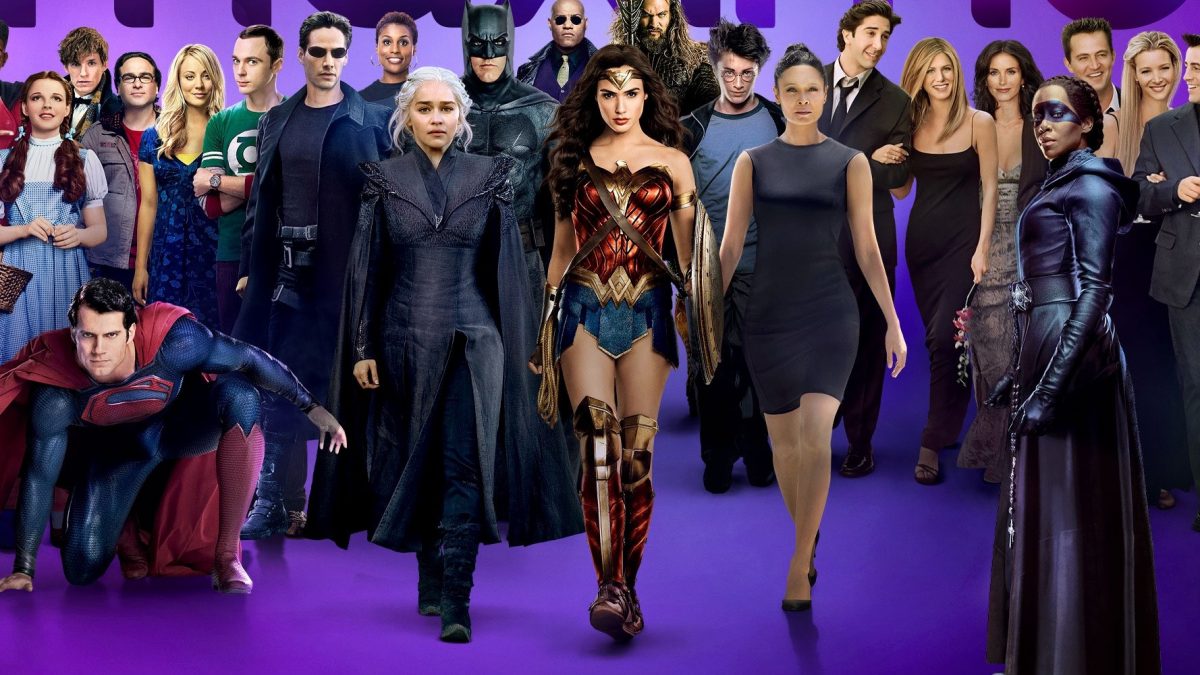 India already has access to a variety of video streaming services, including Amazon Prime, Disney+ Hotstar, Lionsgate Play, Netflix, and YouTube Premium. Now it seems, another global player is planning to enter the Indian market. As per OnlyTech, the HBO Max India launch is around the corner and the website has also managed to find information regarding the HBO Max India subscription plan and pricing.

According to the report, HBO (Home Box Office) streaming services will be available in monthly and annual plans. Much like Netflix, HBO will allow viewers to choose between Standard and a more affordable Mobile tier.

The Mobile plan will be capped at SD resolution. Hence, will only work on smartphones and tablets. It will support single device playback at any given time. For this plan, you can choose to pay ₹139 per month or opt for the annual plan and avail of a 40% discount by paying ₹1,001 per year.

The Standard plan supports up to 4K resolution. You can use it on handhelds and smart TVs. The plan allows up to three concurrent streams. This one will set you back for ₹329 every month or ₹1,974 per year.

Lastly, there’s an ad-supported plan that offers SD resolution videos and two concurrent streams. Technically, it will work on “All devices” but won’t be ideal for large screens. What’s worse is that subscribers won’t be able to watch any latest series until all the episodes have been released. Similarly, movies will be added to the catalogue after a year of the theatrical release. However, you can’t complain much given its ₹69 per month pricing.

HBO Max has digital rights to a sea of content from Warner Brothers, Bad Robot Production, New Line Cinema, and Turner. You can watch movies such as 2001: A Space Odyssey, Tenet, Inception, Matrix, Escape From New York, The Lord of the Rings trilogy, Punisher War Zone, Collateral, The Hangover, Wonder Woman, and The Suicide Squad to name a few. Moving onto TV shows, the line-up includes legendary titles such as Band of Brothers and Chernobyl. Then, there are some hit-and-miss shows such as Game of Thrones, Deadwood, South Park, and The Big Bang Theory.

On top of that, the company is planning to produce regional shows by roping in directors such as Vishal Bharadwaj, Rituparno Ghosh, and Anurag Kashyap.