> How-To > How To Turn Your Old TV into Smart TV 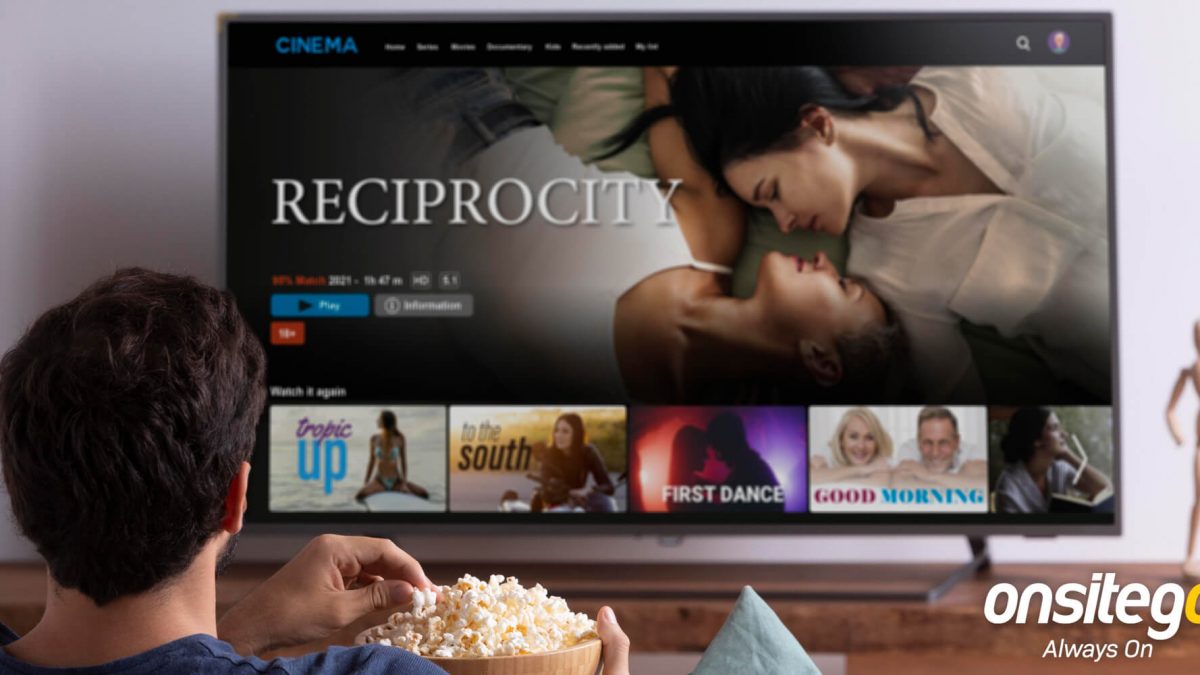 Almost every TV sold these days is a smart TV, which means that it can connect to the internet and stream music and videos from services like Disney+ Hotstar, Netflix, Prime Video, Spotify, and YouTube. But what if you have a perfectly functional old TV and you don’t want to upgrade to a new smart TV right now? Do you have to live with your TV’s “dumb” operating system and be left out of amazing audio and video streaming apps and other modern features? Not really. There are multiple ways in which you can turn your non-smart TV into a smart TV, and without spending a lot of money. But first, let us learn what makes a TV smart.

There are various ways in which you can turn your non-smart TV into a smart TV, and the best way is to buy a smart media player (also known as a streaming device) and hook it up to your TV’s HDMI input. Smart media players come in all shapes and sizes (and smart operating systems). So, it is important that you select a media player that works well with other devices in your home such as your smartphone, smart speaker, tablet, computer, and your smart home products. Because it all depends on how well your devices and your smart TV can interact with each other.

For example, if your family members primarily use an Android smartphone and tablet, you should prefer buying an Android TV-based smart media player. If you are deeply invested in Apple’s ecosystem, you should go with an Apple TV. If you are someone who has a lot of Alexa-compatible smart speakers and smart home devices, you should probably buy a Fire TV device.

So, you need to check the following things before you select the media player for your existing TV:

If you and your family members mostly use Android smartphones and tablets, the best choice is to go with a Chromecast or an Android TV-based smart media player. And that’s because those devices feature Google Case, which can be easily used to stream your favourite music and videos either locally or video audio and video streaming apps like Netflix, Prime Video, Spotify, YouTube, and more. The latest version of Google Chromecast costs ₹3,299, and it can stream music and videos directly via the internet. However, it does not come with a remote controller, so you will have to depend on a smartphone or a tablet. The new Chromecast with Google TV comes with a remote controller, but it isn’t available in India yet.

Then there are Android TV-based devices like the Xiaomi Mi TV Stick, Nokia Media Streamer, MarQ by Flipkart Turbostream. Those devices run full-fledged Android TV OS and come with a remote controller, which means you don’t have to rely on a smartphone or a tablet to control the media playback and volume. They also feature native apps for audio and video streaming. And they work perfectly with your Android smartphone, tablet, smartwatch, and Google Home-based smart speakers. They also feature Google Assistant, which you can use via the remote controller to get answers to your questions, search for information on the internet, and control smart home products. The Mi Box 4K can even play 4K 60fps HDR10 videos out of the box.

If you don’t want to have two devices, one to stream videos and another to watch traditional TV channels, you should look towards Android TV OS-based set-top boxes such as the Airtel Xstream Box, DishTV Smart Hub, and Tata Sky Binge+. Such devices are priced around ₹4,000 and can not only stream live TV channels but also run audio and video streaming apps (also known as OTT apps). One device can do it all.

If you have a lot of Apple products, including iPhones, iPads, Apple Watches, and Macs, you should buy an Apple TV to turn your non-smart TV into a smart TV. Yes, it is four times as costly as competing media streaming devices running Google’s Android TV OS and Amazon’s Fire TV OS, but they are extremely fast and smooth, offer you higher storage, and can even have the firepower to play some fun games. Plus, you can stream audio and video from your iPhone, iPad, and Macs to the Apple TV via AirPlay 2. You can even mirror the screen of your iPhone, iPad, or Mac via the Apple TV. It also has access to all the audio and video streaming apps.

If you use an Android smartphone or tablet, but the rest of your smart home devices are compatible with Alexa, you should prefer the Amazon Fire TV. There are three different Fire TV models in India: Fire TV Stick, Fire TV Stick Lite, and Fire TV Stick 4K.

If you have a 1080p TV, go with the Fire TV Stick Lite, and if you have a 4K TV, go with the Fire TV Stick 4K. All these devices feature all the popular audio and video streaming apps, including Apple TV+, Disney+ Hotstar, Prime Video, Netflix, and YouTube. They also feature Alexa and a bundled remote controller, which can be used to control compatible smart home products, get answers and information from the web, and find content to watch.

If you already have an Xbox or a PlayStation, you can use that to turn your dumb TV into a smart TV since those gaming consoles have access to apps like Disney+ Hotstar, Prime Video, Netflix, and YouTube. Plus, they have loads of storage space, which means you can store physical audio and video files on the device itself rather than streaming them off the internet. But they have their own set of disadvantages, too. The controllers that come with the Xbox and the Playstation are not easy to use. You have to buy a multimedia remote controller for them for an additional price. Another quirk of these gaming consoles is that they won’t work with your smart home products or take streams from your smartphone or tablet.

5. Just Use Your Old PC/Laptop

You can also use your existing PC or laptop to stream music and movies from your local storage or the internet. Just connect your computer to your TV via an HDMI cable to play music or videos. You can do that via the web browser or by installing audio and video streaming apps. You can even access Alexa and Google Assistant via your computer, which means that you can get answers from the internet via voice commands, control compatible smart home products, and call your friends and family.

What Features Make A TV Smart?

To be able to call a TV smart in this day and age, it needs the ability to connect to the internet, seamlessly stream music and videos from the internet, play various kinds of audio, video, and image files, and have access to an AI-powered digital voice assistant. An easy way to turn a dumb TV into a smart TV is to buy an affordable smart streaming device that can plug into your existing TV’s HDMI port and offer the following features:

So, those are the best ways to convert your existing TV or a monitor into a smart TV. This way, you can save some money by not buying a brand new TV or repurpose old TVs or monitors into smart TVs. You can also use the monitor in your work setup to double up as a device to listen to music or watch movies and TV shows.

How To Maintain Your DSLR Camera