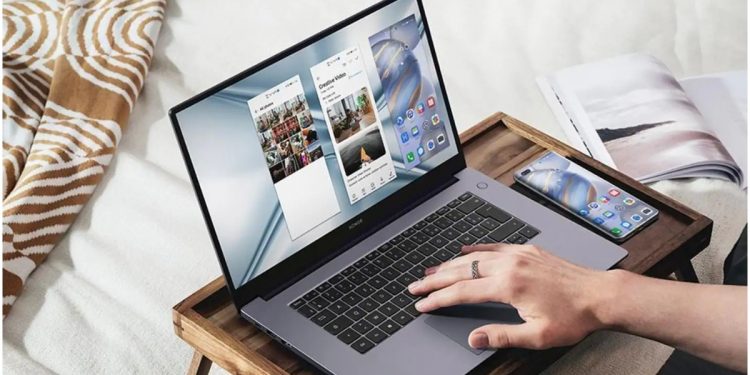 The Honor MagicBook X 14 and the X15 were introduced in China last year. The Honor MagicBook X 14 flaunts a 14-inch display, while the X 15 comes with a 15-inch display. Both these laptops have a IPS display, Full HD+ resolution and a 16:9 aspect ratio panel. The X 14 and the X 15 are powered by Intel’s 10th Generation processors such as Core i5-10210U and Core i3-10110U. Both the laptops’ graphic performance is handled by Intel UHD Graphics. These laptops pack up to 16GB DDR4 RAM and NVMe 512GB SSD storage.

Also Read: 4 Mistakes To Avoid While Buying Your Next Laptop

Are you excited for the launch of the Honor MagicBook X series laptops for the Indian market? Do let us know your thoughts in the comments section below.