> How-To > How To Setup WhatsApp on Four Different Devices 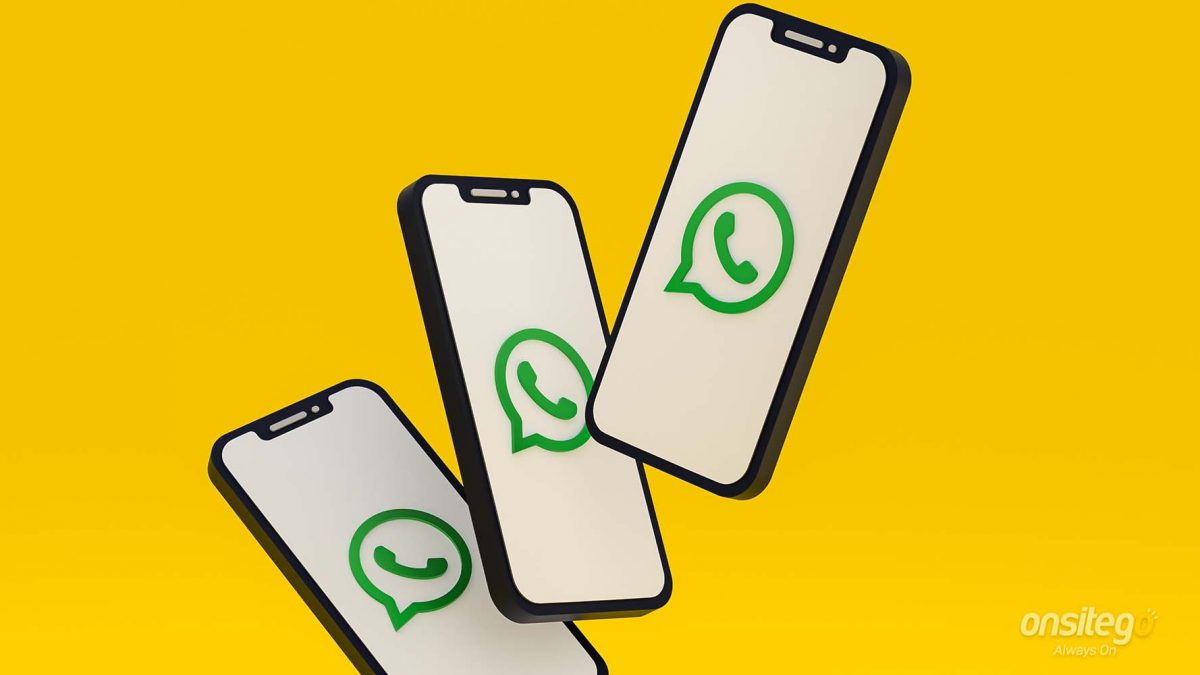 How To Setup WhatsApp on Four Different Devices

WhatsApp had unveiled a much-awaited feature last month: multi-device support. The feature was revealed by Facebook CEO Mark Zuckerberg earlier this year, and in July 2021, Facebook-owned WhatsApp finally started rolling out multi-device support for beta users. With the WhatsApp multi-device support, you can use the same WhatsApp account on at least 4 non-phone devices without requiring to have an active internet connection on the primary device.

In this article, we are going to discuss how to set up WhatsApp on four different devices and use the same WhatsApp account. But, before we proceed, let us check out what is the WhatsApp multi-device feature.

What Is WhatsApp Multi-Device Feature?

You might be aware that if you use WhatsApp on a desktop or a browser, you needed to have a smartphone with you for activation and both devices need to have active internet connectivity at all times. With the WhatsApp multi-device feature, you now can use the same WhatsApp account on at least four different non-phone devices—WhatsApp Web, WhatsApp Desktop for Windows, WhatsApp Desktop for macOS, and Facebook Portal—even if your smartphone doesn’t have internet connectivity.

This means that even if your phone’s battery is dead, you can still access WhatsApp on those four linked devices. Every time you send any message, image, these actions will be performed by the same companion devices instead of the primary device (smartphone in an earlier case). However, you still won’t be able to use the same WhatsApp account on two different smartphones.

Earlier, WhatsApp used the phone’s app as the primary device, and all other platforms like WhatsApp Web had to rely on this connection. However, now WhatsApp has updated its architecture to allow you to use the same WhatsApp account on four devices. The company mentioned in a blog post that this new feature is preserving its privacy and end-to-end encryption while enabling the new experience. To achieve the WhatsApp multi-device support, WhatsApp mentions that it had to rethink WhatsApp’s architecture and design new systems to enable a standalone multi-device experience. Along with maintaining privacy and end-to-end encryption, WhatsApp also has made sure that your data—contact names, chat archives, starred messages, and more—across all devices remains synchronised.

How To Use Same WhatsApp Account on Four Different Devices

WhatsApp Multi-Device is currently only available to those who are using WhatsApp’s beta version, and the new feature will be all other users in the coming months. Below is the procedure that you need to follow if you want to use the WhatsApp multi-device feature:

After you complete the whole process we explained above, a list will appear which will display the devices to which you have linked your WhatsApp account. If you no longer want to use WhatsApp on any of your linked devices, you can tap on them and log out.

Note: If you don’t use your primary smartphone for over 14 days or have the internet connection, your linked devices will be disconnected.

Also Read: How To Use WhatsApp Pay To Send & Receive Money In India

Have you started using the WhatsApp multi-device feature? Do let us know in the comments below.

How To Maintain Your DSLR Camera

Most Common Printer Problems And Their Solutions