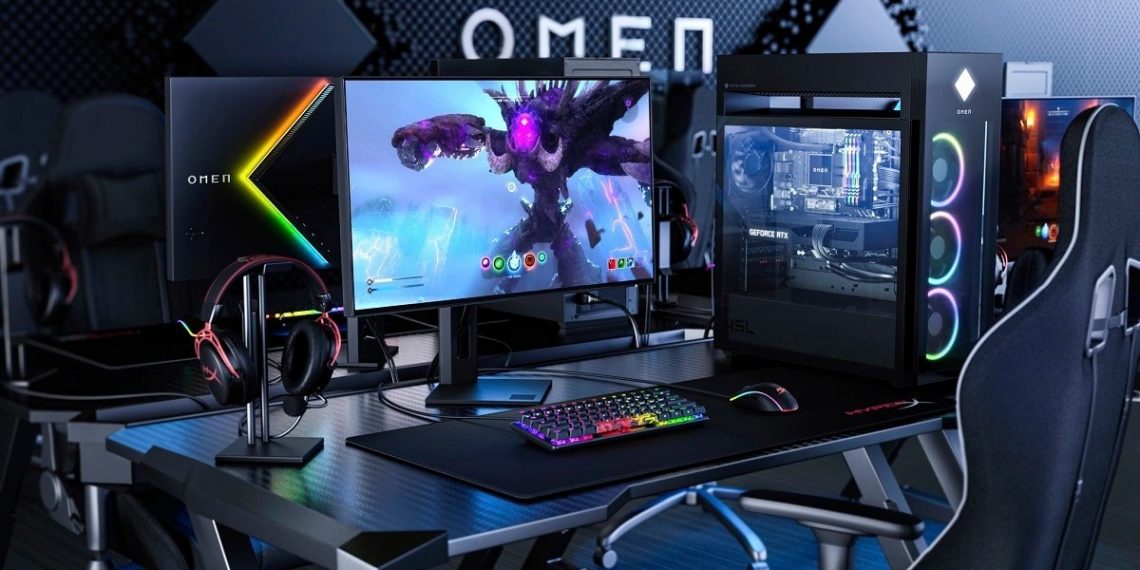 HP has debuted its most recent iteration of gaming computers in India. HP Omen and Victus PCs, which come in various sizes, are part of the new gaming portfolio. The Omen 45L, 40L, and 25L desktops come equipped with Intel 12th-Gen CPUs paired with Nvidia GeForce RTX 3080 10GB GPU. The HP Victus 15L desktop, on the other hand, is powered by an Intel 12th-Gen CPU with a dedicated Nvidia GeForce RTX 3060 Ti GPU.

The company’s top gaming PC range comprises the HP Omen 45L, Omen 40L, and Omen 25L models for desktop computers. These have toughened glass panels, a full-metal frame with a tool-free entrance, and RGB zones. These also include the OMEN CRYO CHAMBER, which circulates ambient air around the PC to keep its components cool.

The HP Victus 15L is powered by an Intel Core i7-12700F processor and an Nvidia GeForce RTX 3060 Ti graphics card with 8GB of dedicated graphics. Additionally, the desktop is available with an AMD Ryzen 7 5700G processor. The Victus 15L loses on some key features that are being offered on the Omen series desktops and that reflects in the price of this desktop.