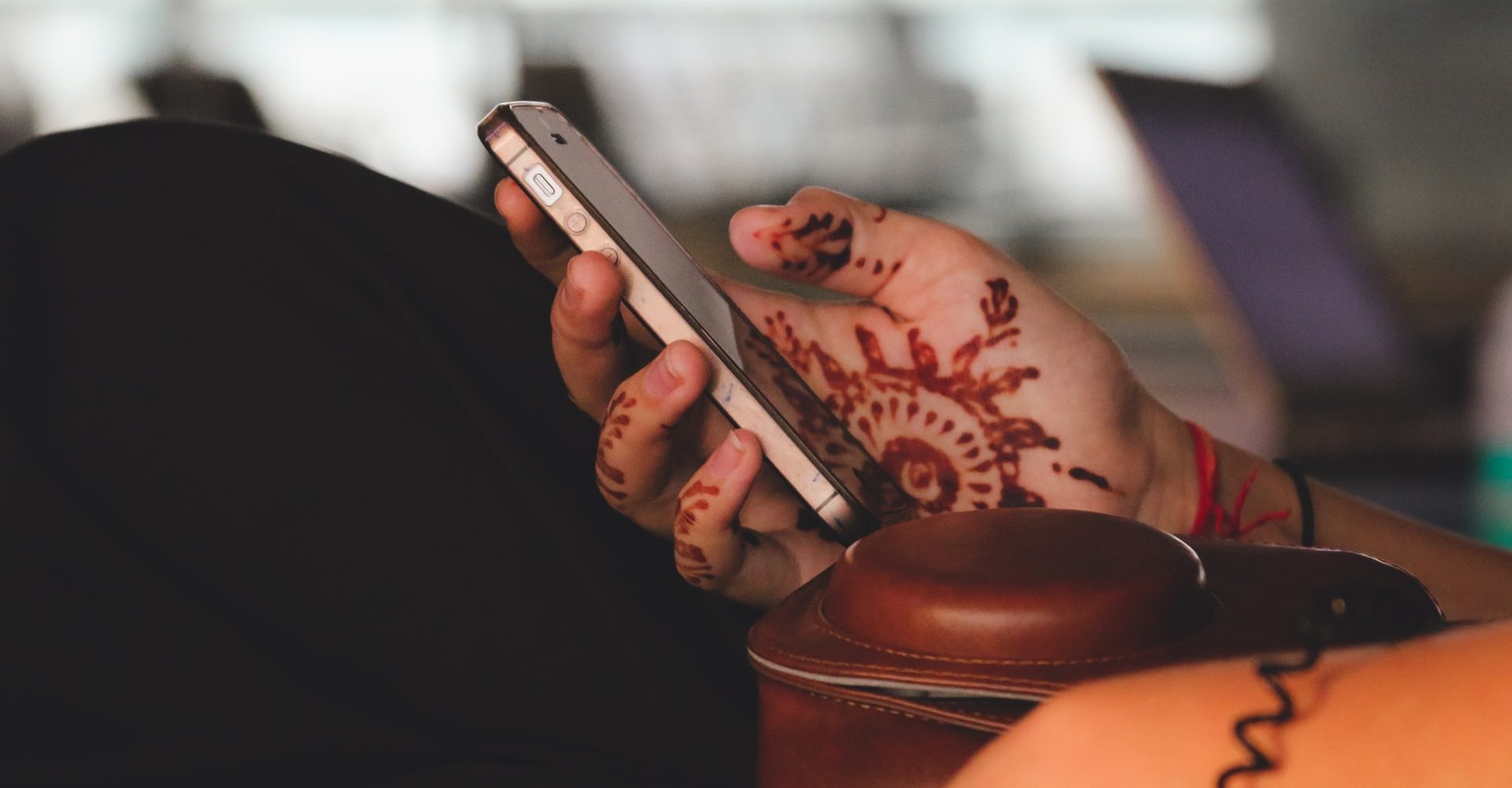 On Monday, Union Minister of State for Electronics and IT Rajeev Chandrasekhar, announced that the government of India is working on a policy to create an “indigenous operating system” to take on Google’s Android and Apple’s iOS. He added that the government is looking towards start-ups and academia for mobile OS development capabilities.

There is no third one. Therefore, in a lot of ways there is tremendous interest in MeitY and in the Government of India to even create a new handset operating system. We are talking to people. We are looking at a policy for that.

Rajeev Chandrasekhar, Union Minister of State for Electronics and IT

Chandrasekhar, along with Minister for Communications and IT Ashwini Vaishnaw unveiled the second volume of Vision Document on Electronics Manufacturing prepared by ICEA. The industry body ICEA boasts of prominent companies such as Apple, Lava, Foxconn, and Dixon. The second volume of the document lays out a roadmap for India to scale up from $300 billion electronics manufacturing by 2026, from the present level of $75 billion.

Rajeev Chandrasekhar, Union Minister of State for Electronics and IT

India’s objective to develop a home-grown Operating System is in line with Prime Minister Narendra Modi’s aim to boost the country’s tech industry. No further details pertaining to the new OS are available as of now. It will be interesting to see what the government of India comes up with, as long as it doesn’t call it the Indian OS or IOS, which could lead to some confusion.