Google To Pay ₹1337.76 Crore In Fines For Android’s Anti-Competitiveness 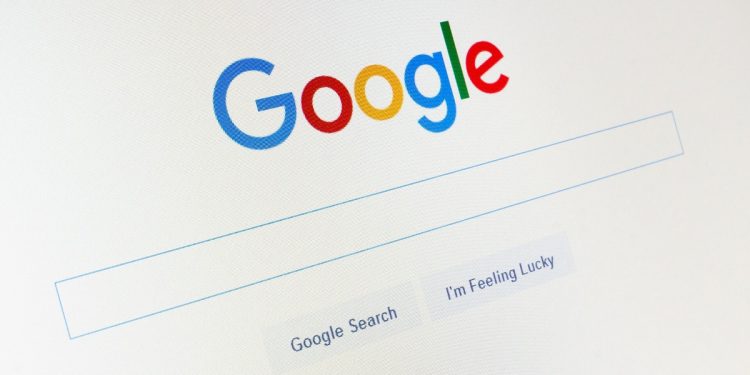 The Competition Commission of India (CCI), India’s competition watchdog, has fined Google ₹1337.76 crores ($162 million) and ordered it to alter its approach towards the Android platform. The commission has also given the company a deadline to address its mistakes and change its direction in order to avoid future penalties.

According to a report released this week by the Competition Commission of India (CCI), Google leveraged its dominance in businesses like online search and Android app stores to protect its products, including Chrome and YouTube in mobile Web browsers and online video hosting, from competitors. In addition to issuing a large punishment, CCI prohibited Google from entering into revenue-sharing agreements with smartphone makers since these agreements helped Google in gaining market dominance for its search service.

The penalties imposed on CCI are similar to the $5 billion in fines that Google paid to European regulators when they forced manufacturers to pre-install their apps (Play Store, Google Search, Google Chrome, YouTube, etc.) on Android phones. This is not their first run-in with CCI, which fined the American corporation ₹135.86 crores in 2018 for its search platform. Furthermore, Google’s troubles could double in the future as CCI is also investigating complaints surrounding Google’s smart TV business and in-app payments system.