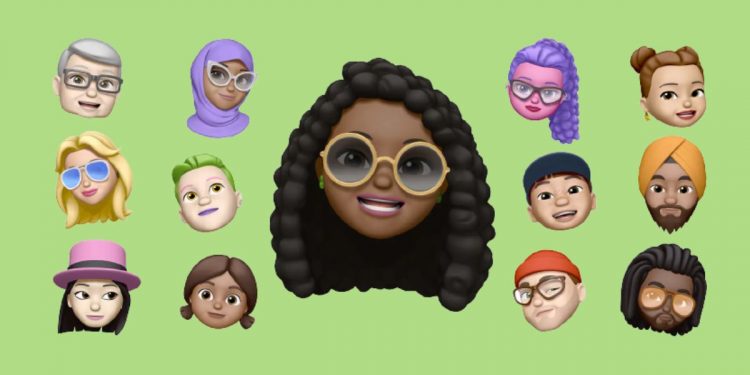 Apple officially unveiled iOS 16 at the recently held WWDC 2022 event. The latest version of iOS brings a host of new features, including improved lock screen support, Focus modes, improvements to Dictation, improved and redesigned system apps, and more. Furthermore, iOS 16 has introduced several new features to the Memoji characters that are available in the Messages app and across iOS.

iOS 16 will be rolled out later this year to compatible iPhone models. Let us take a look at the new Memoji stickers introduced with the latest iOS version.

Additionally, there are 17 new and updated hairstyles when it comes to customizing your Memoji. The new ones include curly styles and updates to box braids and tight curl styles, alongside a new bonnet option in the hat section.

You will also get to see a few new nose options, and a few additional neutral lip colours to choose from. This will help you achieve a more realistic look for Memoji stickers. In iOS 16, you can use any of the Memoji stickers as your contact image, opening up a number of new options.

What are your thoughts on the latest Memoji features introduced with iOS 16? Do let us know in the comments section below.