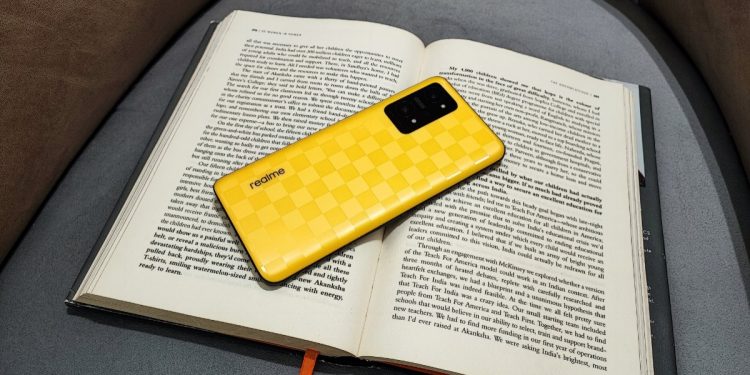 Global smartphone shipments decreased by 9.7% to 301.9 million units in the third quarter, compared to 2021, according to preliminary data from the Worldwide Quarterly Mobile Phone Tracker of International Data Corporation (IDC). Shipments of smartphones decreased for the fifth consecutive quarter as economic uncertainty persists and demand declines globally. The third-quarter decline was the worst ever.

All regions, with the exception of Central and Eastern Europe, are expected to experience declines in 3Q22 and overall. North American, European, and Japanese developed markets will perform far better. This still points to low to mid-single-digit reductions, though. Africa, the Middle East, Asia/Pacific, and Latin America should all experience double-digit declines.

The market report from Counterpoint also produced results that were comparable. According to Counterpoint’s Market Monitor service, 301 million smartphones were shipped globally, a 12% decrease from the previous year. Even if Apple and Samsung had a marginally better quarter, persistent political unrest and global economic unpredictability hampered the smartphone market.

Despite record preorders of its premium foldable and flip smartphones, Samsung’s shipments fell 8% YoY in Q3 2022. Leading Chinese brands experienced weaker exports than the previous year as they managed a downturn in China and sold off excess inventory. Despite  Apple and Samsung exiting the Russian market, they still managed to increase their market share.