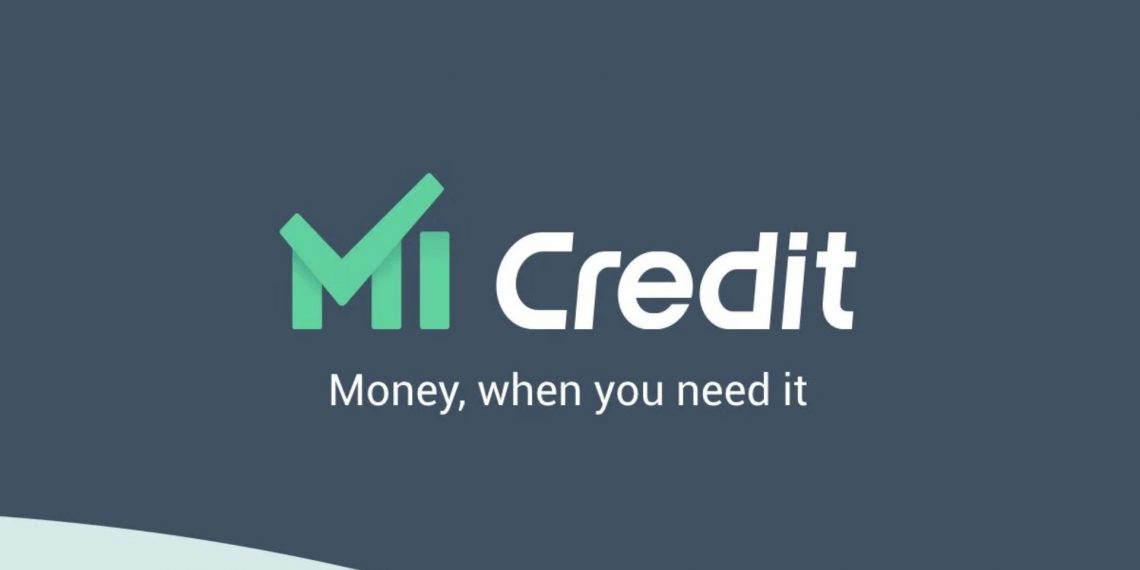 Xiaomi has quietly discontinued its finance apps in Indiia. The company has taken down its Mi Credit and Mi Pay apps from the Google Play Store and its own app store in India. The would come pre-installed in Xiaomi smartphones. However, the company has decided to discontinue it as part of a strategic rejig.

Mi Pay was launched in India in 2019 and had more than 20 million users in the country, according to Xiaomi. The app was powered by ICICI Bank and enabled users to pay with UPI, credit cards, debit cards, and internet banking. However, the payment was no longer listed among the recognised UPI apps by the National Payments Corporation of India (NPCI), the organisation that facilitates UPI payments in India.

Xiaomi also introduced the Mi Credit app some time later in 2019, that offered customers loans via a digital lending platform. The app disbursed loans between ₹5,000 to ₹1,00,000 at low interest rates. The company had partnered with local startups like Aditya Birla Finance, ZestMoney, CreditVidya, Money View, and EarlySalary. The app could scan through transactions via the SMS app to determine the creditworthiness of the individual seeking a loan, for loan disbursements within minutes.

Both apps have been shuttered for sometime now. Xiaomi quietly took the apps down in March 2022.

“As part of the annual strategic assessment activity and as a response to enhanced focus on our core business services, we closed the Mi Financial Services in March 2022. In a short span of 4 years, we were able to connect and support thousands of customers. We are working with our partners and supporting our consumers during this process,” a Xiaomi spokesperson said.

Xiaomi is presently under investigation for sending money out of the country illegally under the guise of royalties. The enforcement directorate has frozen the company’s bank assets worth over ₹5,500 crores. The company has denied any wrongdoing and has maintained that all its royalty payments have been part of standard industry practice and that they are above board.