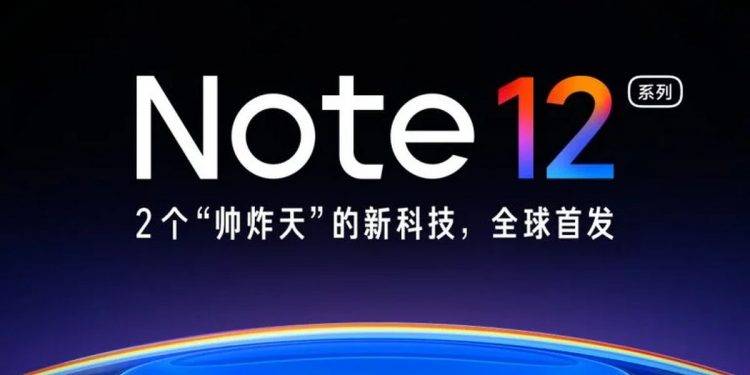 While there have been rumours surrounding the Redmi Note 12 specs, there was no word on the launch timeline. Now, Redmi has revealed on Weibo that the Redmi Note 12 series will be released in China in October. The smartphone maker also teased a few features, stating that the handset will bring two new technologies.

Redmi shared a poster on Weibo that reads “see you this month.” So, we can expect the Redmi Note 12 to launch in October. The company also stated that the smartphone will be equipped with “two major technologies.” Although the company did not divulge the details, we have some inkling on what they might be. Here’s everything we know about the Redmi Note 12 series so far:

According to rumours, the Redmi Note 12 series could be the world’s first smartphones to be powered by the MediaTek Dimensity 1080 processor. The chipset was introduced last week, and is said to offer improved performance, better efficiency, and upgraded camera support compared to the Dimensity 920 processor.

As for imaging, the Redmi Note 12 series is expected to feature a 50MP ultrawide angle camera. The handset could sport a flat frame design with squared edges. Furthermore, it could feature an AMOLED screen and a 5,000mAh battery.

With the Redmi Note 12 series set to launch by the end of this month, its sales might coincide with China’s Double 11 shopping festival. The event, also known as Singles’ Day, commences from November 11. The smartphone could later make its way to global markets in the first quarter of 2023.