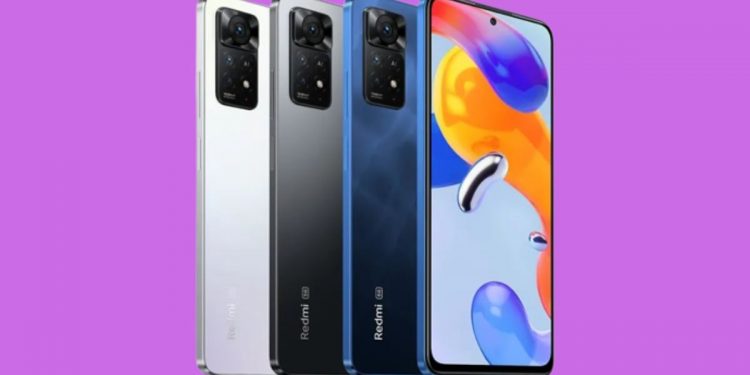 Redmi is reportedly gearing up to launch its Note 12 series of smartphones soon in China. While there is no information on the official launch timeline of the upcoming Redmi smartphone, a new leak has popped up suggesting a few key specifications of the device. Let us take a look at the details.

According to a report from notable tipster Digital Chat Station, the upcoming Redmi Note 12 series of smartphones will feature the newly launched 5G chipset—MediaTek Dimensity 1080. Based on an earlier report from the tipster, the phone’s internal testing with the chipset offers a performance that is at par with the Snapdragon 778G processor. The device is reported to score over 520,000 on AnTuTu.

As for the other specifications, the new MediaTek Dimensity 1080 processor is based on a 6nm process. It features an upgraded octa-core CPU with two ARM Cortex-A78 CPU cores operating at up to 2.6GHz, coupled with an ARM Mali-G68 GPU. The chipset also supports up to a 200MP camera sensor and HyperEngine 3.0 for an enhanced gaming experience.

Also Read
How To Set Up Your Xiaomi Redmi Or Mi Smartphone: Complete Process

Based on previous reports, the Redmi Note 12 series will feature a 50MP ultrawide angle camera. However, it is not confirmed as to what model of the series will get the high-resolution ultrawide sensor. Meanwhile, the standard Note 12 is expected to feature an 8MP ultrawide angle camera and a 2MP macro sensor. The Redmi Note 12 series is also said to feature a flat frame design with squared edges. The Note 12 Pro+ might feature support for 210W fast charging, while the Note 12 Pro is reported to arrive with 120W fast charging support.

What are your thoughts on the upcoming Redmi Note 12 series of smartphones? Do let us know in the comments section below.