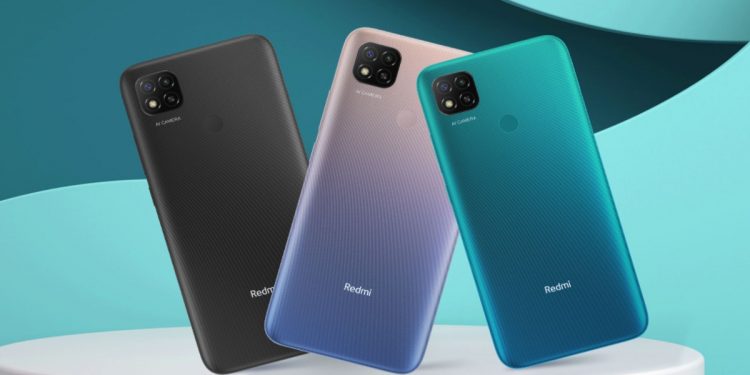 Xiaomi appears to be working on yet another budget series smartphone under its Redmi brand. Leakster Kacper Skrzypek spotted the device carrying the model number 220733SL. The IMEI database reveals that this device could be introduced as the Redmi A1.

The device with model number 220733SL is believed to be a European model of the Redmi A1. Furthermore, the smartphone visited the BIS certification of India, hinting at its imminent launch. However, the Indian-spec model number differs from that of the European model. The Indian-spec model was accompanied by another device with model number 220733SPI on the BIS certification website, which could be the same device to be sold under the Poco brand.

The Redmi A1 global variant’s Geekbench 5 listing reveals that it managed to score 141 points in the single-core test and 497 in the multi-core test. The listing also revealed some key details of its processor. The Redmi A1 will be powered by a quad-core MediaTek Helio chipset with a maximum clock speed of 2.0GHz. The device listed on the benchmarking website was equipped with 3GB of RAM and was running on the Android 12 operating system.

The device also reportedly appeared on the TUV Rheinland and FCC certification websites. As per the FCC listing, the Redmi A1 measures around 164.67mm in length and 76.56mm in width, which suggests that it will be a big phone and may come with a large display. For connectivity, it will get Bluetooth and Wi-Fi 2.4GHz. Its appearance on the TUV Rheinland certification could mean that it might get a display with a blue light filter.