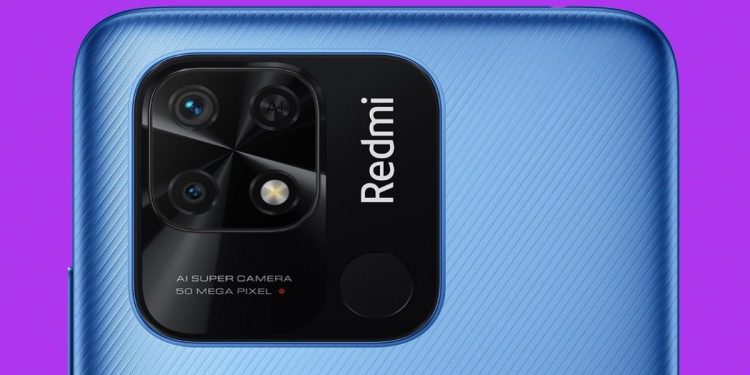 It may not be a physical battle, but the Indian government is in a war to curb Chinese investments in the country. According to a Bloomberg report,  the Indian government’s new mission is to restrict Chinese manufacturers from selling sub-₹12,000 smartphones in India. The rationale behind it is to back Indian companies such as Micromax, Karbonn, Lava, etc., which have been reeling under immense pressure from Chinese competitors.

Xiaomi and Realme are the two major Chinese players in this price category and hold about 50 percent of the pie. Realme India’s CEO, Madhav Sheth, had recently announced that the company will be bringing more 5G smartphones in the ₹10,000 to ₹15,000 price bracket. Such a move could have a major impact on the overall sales volume of these companies.

Counterpoint Research Director, Tarun Pathak told IANS, “Overall, sub-$150 smartphones contributed to 31 per cent of the total smartphone volumes in India in the June quarter this year, compared to 49 per cent in the same quarter in 2018.” According to Pathak, Chinese manufacturers dominate 75 percent to 80 percent of these volumes.

Not just Xiaomi and Realme, other Chinese brands such as Infinix, Tecno, and Itel collectively captured about 12 percent market share in the Indian smartphone business. Restricting these companies in this segment could provide a major boost to the existing Indian companies and we may see some new entrants in the mobile phone business. However, to make it possible, the government may also have to restrict the South Korean giant, Samsung, which also sells a few smartphones in this price segment.