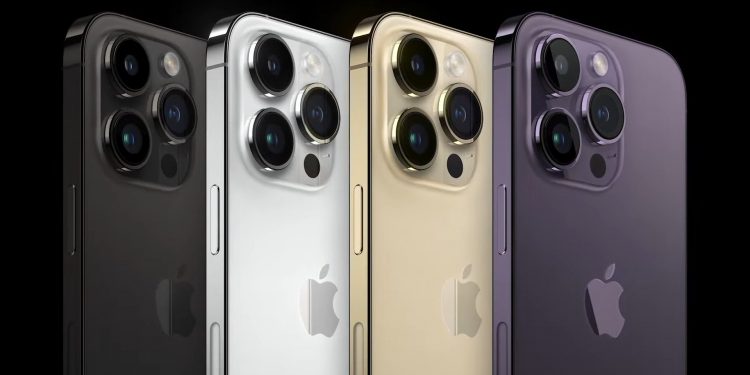 Soon after the iPhone 14 Pro and iPhone 14 Pro Max were made available for purchase, some users started complaining of issues with the camera. According to multiple reports, the camera would shake uncontrollably and make a weird grinding noise when using third-party apps such as Instagram and TikTok. Apple has now acknowledged the issue and has announced that it will be releasing a software update next week to fix the problem.

Many iPhone 14 Pro and iPhone 14 Pro Max users reported that when they used the camera in third-party apps such as Instagram, Snapchat, or TikTok, the image would appear to be shaking as the main camera lens would start vibrating uncontrollably. This would be accompanied by strange grinding noises that seemed to originate from the camera bump.

Popular YouTuber Luke Miani also complained of the camera bug on the iPhone 14 Pro Max. As seen in the video below, the main lens of the iPhone starts vibrating. Hence, the lens is unable to focus, resulting in shaky images.

It was speculated that the problem could either be attributed to the third-party apps or iOS 16. Some reports suggested that the iPhone camera itself could be malfunctioning. However, the camera worked fine on its own, quashing rumours blaming faulty hardware.

Now that Apple has announced a new update to address the iPhone 14 Pro camera issue, affected users can finally breathe a sigh of relief. It appears to be a software issue after all. 9To5Mac speculates that the problem could have stemmed from an issue with the firmware that controls the optical image stabilization system (OIS) of the iPhone 14 Pro camera lenses. This could likely have resulted in parts of the camera rattling around within the camera module.