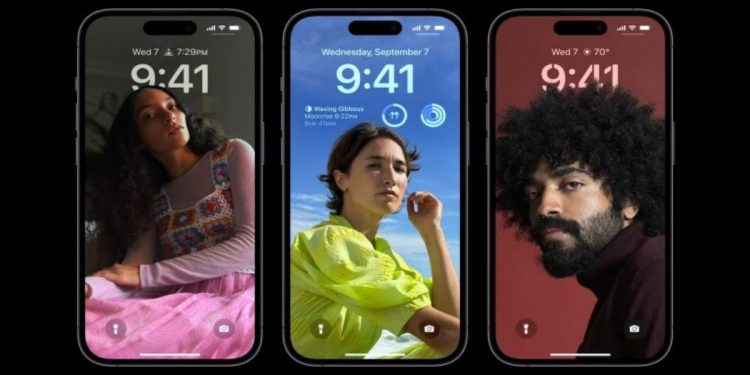 The iPhone 14 series was set to receive the same iOS 16.0 version that was released earlier this week. However, that won’t be the case anymore. The latest iPhones will display a prompt while setting up the device for the very first time, asking users to download the iOS 16.0.1 update with build number 20A371.

According to the report, the iOS 16.0.1 release notes states that the update resolves issues with the migration process while setting up the new iPhones. Problems with photos as well as authentication issues were fixed with the latest update.

This update is recommended for all users and provides important bug fixes for your iPhone including the following:

Apple recommends users to install iOS 16.0.1 while setting up their new iPhone 14 for the first time. This will bypass all the bugs that came with the previous iOS 16 build.

The iPhone maker earlier released the first beta of iOS 16.1 for iPhone on Wednesday. Most notably, it brings the battery percentage indicator for more iPhones. The beta update also includes features such as Clean Energy Charging, option to delete the Apple Wallet app, Locks Screen optimisation, and more.