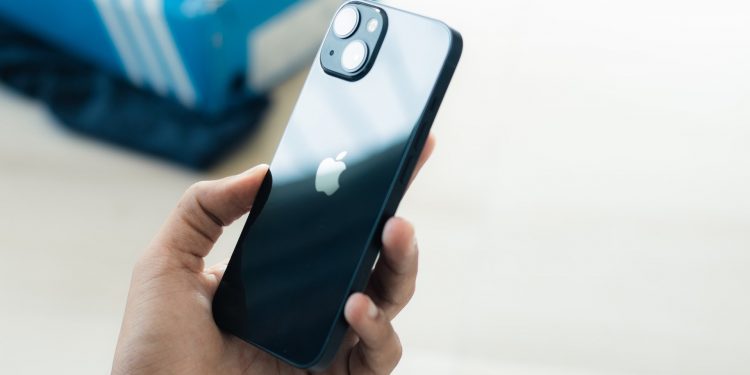 Apple’s iPhone 14 series will be unveiled today at Apple’s Far Out event. While the upcoming iPhone has garnered a lot of attention, current iPhones have come under the scanner. Brazil’s Ministry of Justice has banned the sale of iPhones that do not come with chargers in the box. The Brazilian government further rubbed salt on the wound by fining Apple 12 million Brazilian reais (around $2.3 million).

According to a report by G1, the ban order was published in the country’s official gazette. The order stated that Apple shipping the iPhone without a charger is a “deliberate discriminatory practice against consumers.” It rubbished Apple’s claim that the omission of a charger in the retail box reduces carbon emissions. The ministry added that the company hasn’t furnished any proof to back the environmental claims.

Apple has announced that it will appeal the order, stating that the company’s decision of not including chargers in the iPhone retail box has a positive environmental impact. The iPhone maker said in a statement, “At Apple, we consider our impact on people and the planet in everything we do. Power adapters represented our largest use of zinc and plastic, and eliminating them from the box helped reduce more than 2 million metric tons of carbon emissions – the equivalent of removing 500,000 cars from the road each year. There are billions of USB-A power adapters already in use around the world that our customers can use to charge and connect their devices.”

The company added, “We have already won several court decisions in Brazil on this issue and are confident that our customers are aware of the various options for charging and connecting their devices. We will continue to work with Senacon to address their concerns and plan to appeal this decision.”

Apple had stopped including chargers with iPhones back in 2020. Later, Samsung had also followed suit. Both companies were warned about the lack of chargers by the Brazil authorities, which was followed by legal proceedings for the same. Samsung appeared to mend its ways by including a gift charger with Samsung Galaxy S21 pre-orders. Meanwhile, Apple paid no heed to the Brazilian government’s warnings. With the iPhone 14 series set to debut later today, we’ll know for sure if the company will start bundling chargers with its latest offerings.