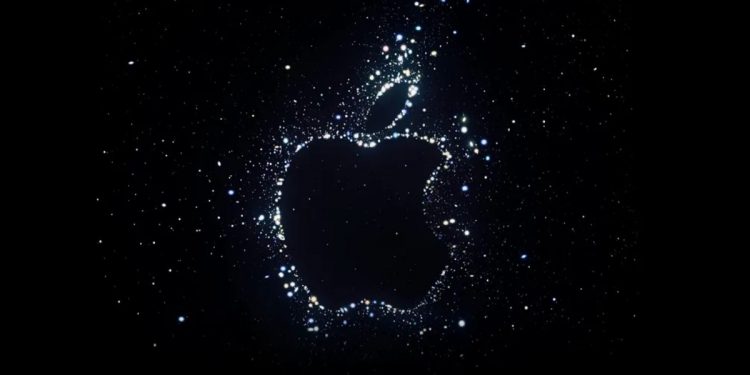 Apple has just announced its “Far out” event, which it calls a “Special event” and will be held on September 7 10:00 AM Pacific time (PCT) or 10:30 PM Indian Standard Time (IST). The Cupertino-based tech giant has invited members of the media to its Apple Park headquarters for the event. This will be Apple’s first big launch event inside the theatre after the COVID-19 pandemic. It will also be streaming the event online on YouTube, Apple’s website, and Apple TV via the ‌Apple TV‌ app.

Apple “Far out” Event: What To Expect?

Apple’s invite reads “Far out”, which could point out to an improved telephoto sensor on the upcoming iPhones or some kind of satellite calling feature, which was first rumoured to debut with the iPhone 13 series last year. The major highlight of the show would be the new generation iPhone 14 series. As per rumour mills, the smaller iPhone mini has been scrapped and the iPhone 14 smartphones will start from a 6.1-inch screen size, which would be the vanilla iPhone 14 and the iPhone Pro variants. The bigger iPhone 14 Pro Max could be accompanied by a new variant, both sporting a 6.7-inch screen.

Apple is expected to get rid of the dreadful notch in favour of a hole punch + pill-shaped camera cutout, at least for the Pro variants. Reportedly, the iPhone Pro models will be powered by an all-new Apple A16 Bionic chipset, while the vanilla iPhone 14 will make do with last year’s Apple Bionic A15 processor. The Apple iPhone 14 lineup may pack in an improved set of cameras, faster connectivity solutions, software improvements, faster charging, and more.

Apple may introduce its refreshed lineup of iPads at the event. It could introduce an entry-level Apple iPad 2022 powered by an Apple A14 Bionic chipset and an Apple iPad Pro 2022 with an M2 chip in 11-inch and 12.9-inch sizes. The new Apple tablets are likely to come with USB Type-C ports for charging and data transfers.

Apple was said to be working on the successor for its Watch 7 series of smartwatches. The new Apple Watch 8 may feature a more powerful processor, improved battery life, a bigger display, and a rumoured body temperature sensor, among others. As per rumours, the company might introduce the top-dog Apple Watch Pro which will flaunt a new rugged design and a robust build, developed to target athletes and adventure junkies.

Lastly, the company may take the wraps off its new AirPods Pro 2. The TWS earphones are speculated to arrive with an updated H1 chip for improved power consumption and performance. It could also pack in Heart Rate Detection, Find My capabilities, improved sound quality, and a USB Type-C, among other features. The new MacBook Pro laptop powered by the M2 Pro and M2 Max chips also might make an appearance on September 7, 2022.