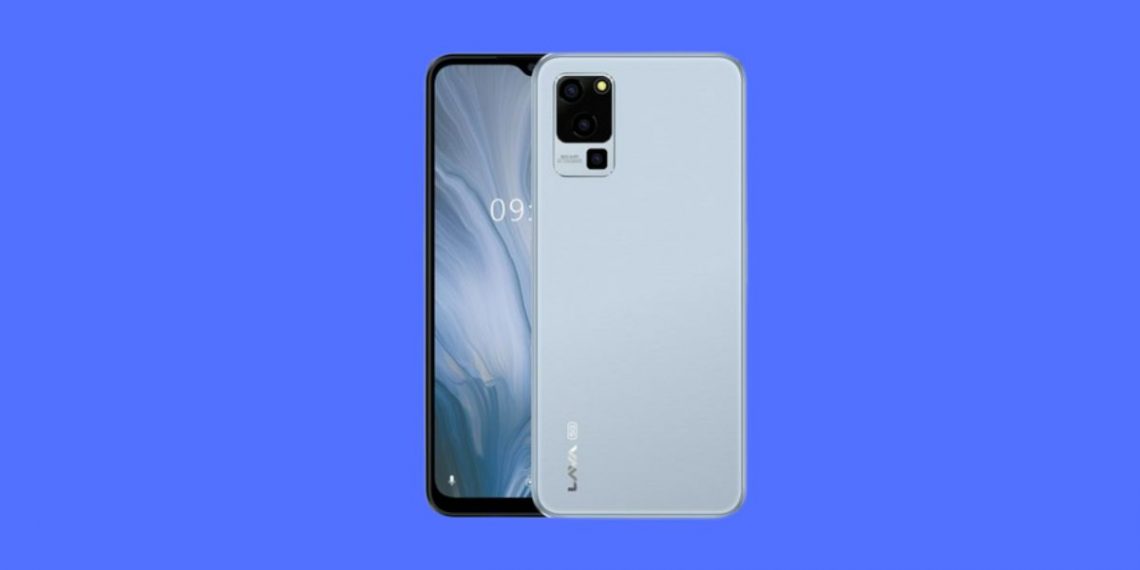 Lava had recently introduced a new 5G smartphone, dubbed the Lava Blaze 5G, in India. While the brand has not yet revealed the pricing details of the latest Lava smartphone, it is expected to be India’s most affordable 5G phone. Meanwhile, the brand is also reportedly preparing to unveil another 5G phone called the Lava Storm Pro. Ahead of the launch, specifications of the upcoming Lava smartphone have been revealed online. Let us take a look at the details.

According to a Pricebaba report, Lava will soon launch two new smartphones—the Lava Storm and the Lava Storm Pro, in India. Based on the report, the former is expected to arrive as a 4G device, while the latter is said to be launched as the company’s third 5G-ready handset. Previous 5G models launched by the brand include the Lava AGNI 5G and the Lava Blaze 5G.

In terms of specifications, the Lava Storm is expected to be powered by a MediaTek Helio processor, whereas the Lava Storm Pro will most likely feature a MediaTek Dimensity chipset. The Storm model is reported to include support for 18W fast charging. On the other hand, the Storm Pro is said to offer 33W fast charging support. For photography, we can expect both the upcoming Lava smartphones to feature a 50MP main camera.

As for the launch, the brand has not yet revealed the official release timeline for the Lava Storm and the Lava Storm Pro. However, we can expect the smartphones to arrive soon in the country.

What are your thoughts on the upcoming Lava Storm and the Lava Storm Pro smartphones? Do let us know in the comments section below.