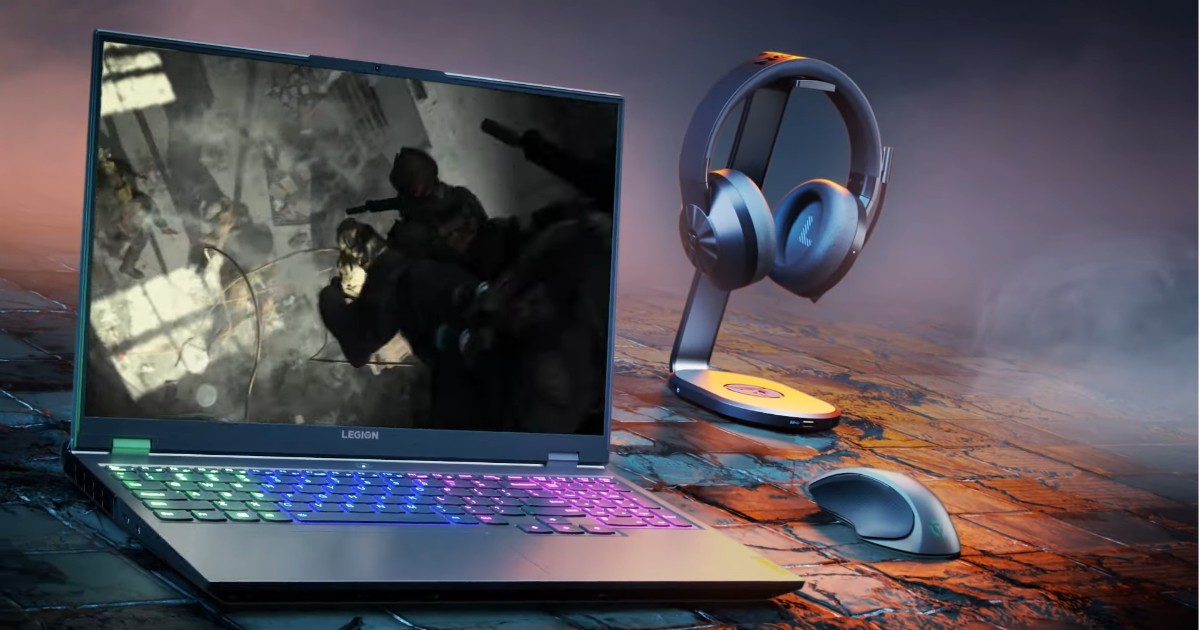 The Lenovo Legion 5 Pro has a 16-inch IPS LCD with QHD+ resolution, a 165Hz refresh rate, Free-Sync, and G-Sync. The display also supports Dolby Vision and it is HDR 400 certified. According to the brand, the screen has 100% coverage of the sRGB colour space. There is also DC Dimming onboard.

Coming to the processing power, both the variants of the Lenovo Legion 5 Pro that are available in India, feature the AMD Ryzen 5800H processor. It has 8 CPU cores and 16 CPU threads. As for the graphics, the base variant of the laptop in India comes with the RTX 3060 GPU with 6GB of GDDR6 memory, whereas, the other model on offer comes with the RTX 3070 GPU featuring 8GB of GDDR6 memory. While the RTX 3060 model packs 16GB DDR4 3,200MHz RAM, the RTZ 3070 version has 32GB DDR4 3,200MHz memory. Both the models have a 1TB PCIe SSD.