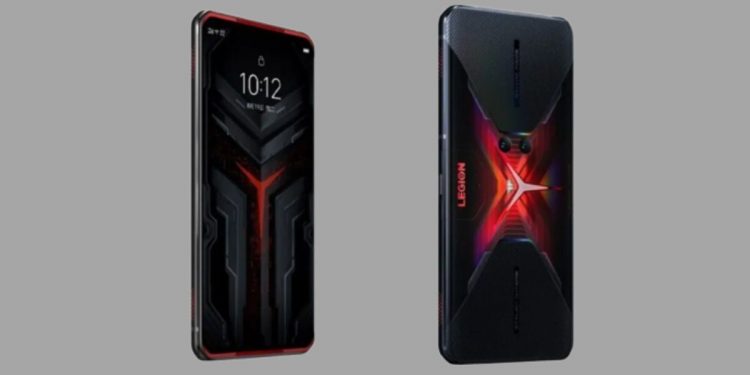 Lenovo is working on launching a new gaming smartphone soon in China. The device was recently listed on Geekbench with the model number L71091. Now, the moniker of the upcoming gaming smartphone has been confirmed as the Lenovo Legion Y70, thanks to notable tipster Mukul Sharma. The tipster has spotted the device on the HDR10+ certification website, which necessarily means that the smartphone will be HDR10+ certified.

Based on the Geekbench database, the Lenovo Legion Y70 is confirmed to be powered by a Qualcomm Snapdragon 8+ Gen 1 processor, which will be paired with Adreno 730 GPU. Furthermore, the device has scored 1,299 in the single-core test and 3,953 in the multi-core test.

The listing further revealed that the Lenovo Legion Y70 will launch with 8GB of RAM. However, we can expect the brand to launch the device in more RAM options, including 12GB and 16GB RAM variants. The Geekbench listing also confirms that the smartphone will boot Android 12 out of the box.

Based on the previous leaks, the Lenovo Legion Y70 is said to be powered by a 5,000mAh battery unit, which may support 68W fast charging. The smartphone will reportedly feature a 144Hz or 165Hz refresh rate AMOLED display and a cooling system. Lastly, the device is said to offer a 64MP primary camera with support for OIS.

As for the launch, the Lenovo Legion Y70 is likely to launch in China in July. However, there is no word on the India launch of the device yet.

What are your expectations from the upcoming Lenovo Legion Y70 gaming smartphone? Do let us know in the comments section below.