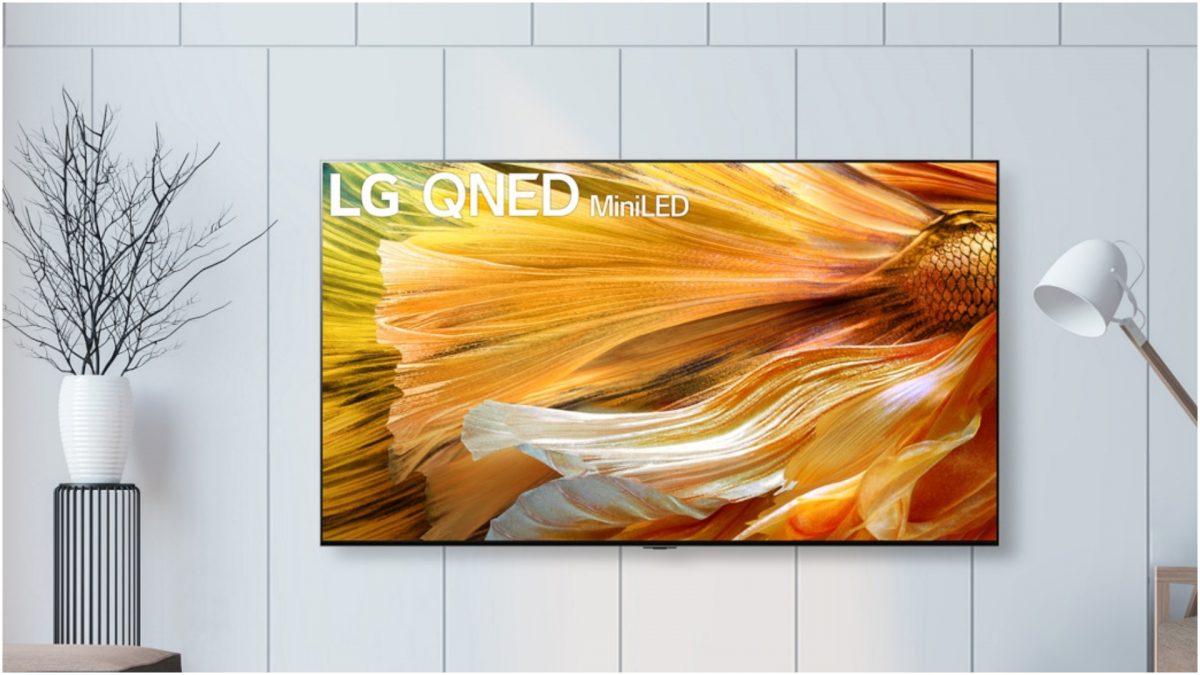 There is also an LG OLED B1 series TV model that comes in 55-inch and 65-inch screen sizes. These B1-series TVs are powered by the Generation 4 Alpha 7 processor as well, and have Dolby Vision IQ and Dolby Atmos support.

Moving onto the LG QNED Mini LED TV series, these TV models come in 8K and 4K variants. They are introduced in 65-inch, 75-inch, and 85-inch screen sizes. Under the hood, these QNED Mini LED TVs are equipped with the Alpha 9 Gen 4 AI processor. The QNED TV models have a 120Hz refresh rate, HDR10, HLG, and Dolby Vision.