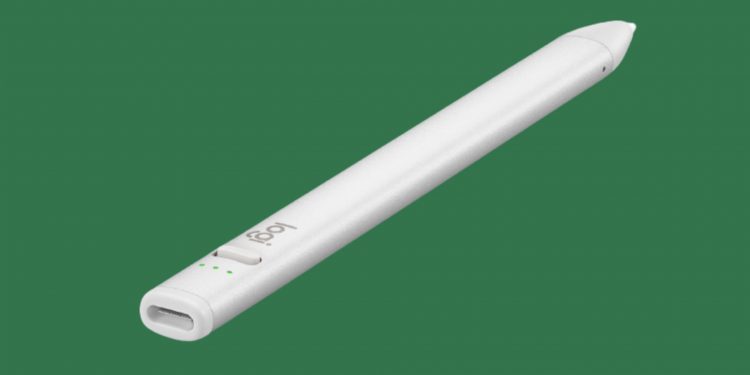 Apple announced a host of new iPads this week, with the entry-level iPad receiving its first redesign in five years. The redesigned iPad features a large 10.9-inch Liquid Retina display and runs on the Apple A14 Bionic chip. However, the weirdest thing about the redesign is that the iPad now features a USB-C port, yet it still only supports the first generation Apple Pencil, which needs a Lightning port to charge.

To get over the problem, Apple announced a female USB-C to female Lightning cable, which needs to be bought separately to charge the Apple Pencil. But not if Logitech has its say. The US accessory maker has launched a new version of the Logitech Crayon stylus that comes with a USB-C port for charging.

The Logitech Crayon is also far more affordable than the Apple Pencil. The stylus features a slim aluminum body and an Apple Pencil-like tip, boasting the same latency, tilt and palm rejection. That said, it lacks the pressure sensitivity feature that the Apple Pencil has.

Logitech promises up to seven hours of writing time on a single charge. The stylus shuts off automatically after 30 minutes of idle time to save battery.

The Logitech Crayon is compatible with the new 10th-generation iPad along with all models of the iPad Pro, iPad Air, iPad Mini, and iPad. The stylus is priced $69.95 (roughly ₹5,700).

In other news, Logitech also announced the availability of its signature keyboard cases for the iPad 10th Generation. The signature cases include the Combo Touch, Slim Folio, and Rugged Folio.

The Combo Touch is a detachable backlit keyboard with a trackpad, while the Slim Folio offers a full-sized keyboard and protects the device from bumps and scratches. The Rugged Folio, as the name suggests, is a durable lineup of keyboard cases and features a protective full-size keyboard with drop protection exceeding military standard tests.