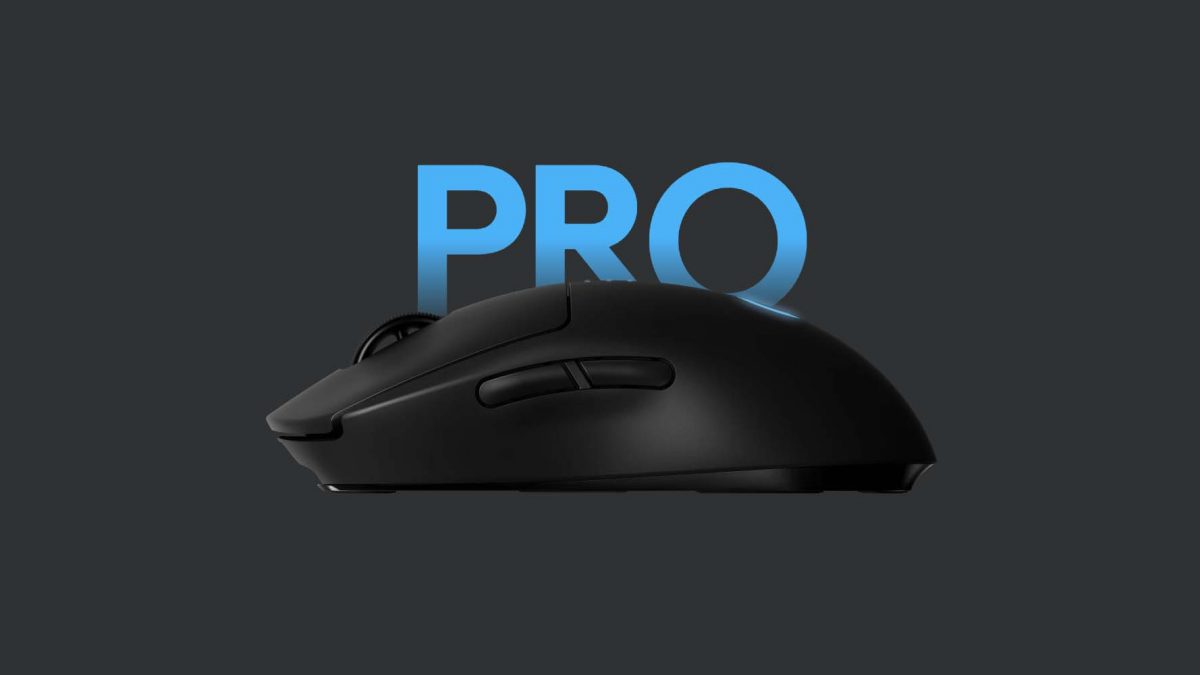 Logitech G Pro Wireless gaming mouse price in India is ₹10,995 and it comes in just one colour: black. The Logitech G Pro Wireless gaming mouse can be purchased from Amazon.in. The e-commerce portal is offering a discount of ₹600, along with a 5% instant discount on HSBC card transactions. Additionally, you can get a 5% cashback if you use an Amazon Pay ICICI Bank credit card. This offer is applicable only for Amazon Prime members.

The Logitech G Pro wireless gaming mouse weighs just 80g. It is equipped with Logitech’s Hero 25K sensor and it has a resolution (DPI) range of 100 to 25,600 DPI. As per the company, this new offering exceeds the performance of previous-generation sensors and it is capable of topping 400 IPS. The gaming mouse is claimed to offer a 1ms polling rate, zero smoothings, acceleration, or filtering. The mouse runs on Logitech’s Lightspeed wireless technology.

As far as the design of the Logitech G Pro Wireless gaming mouse is concerned, it has a casing on the back to store the USB dongle, which is handy while travelling. The mouse includes removable left and right side buttons for ambidextrous use, so whether you have a dominating left hand or right hand, you can use it comfortably.

Speaking about its battery life, the Logitech G Pro Wireless can last for up to 48 hours with the RGB lights turned on and up to 60 hours with the RGB lighting turned off. The lighting on the buttons can also be customised using the Logitech G Hub software. The mouse measures 125 x 63.5 x 40mm. The gaming mouse is compatible with Windows 7 (and higher), macOS 10.11 (and above), and Chrome OS devices.