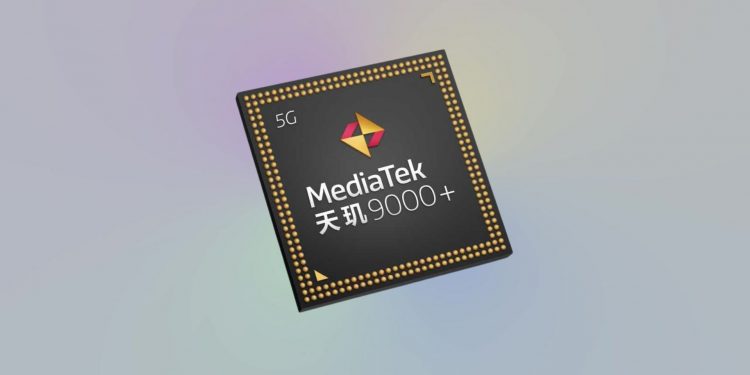 Taiwanese chipset manufacturer MediaTek has unveiled its latest flagship offering: Dimensity 9000+. As the name suggests, this is a follow-up to the Dimensity 9000 flagship processor that was released in December 2021. The new chipset improves on the performance of the existing Dimensity 9000 chipset, with the main improvements being made to the silicon’s CPU, resulting in a stated performance increase of roughly 5%.

Let’s take a deeper look at MediaTek’s new silicon, its features, and everything we know so far.

While there don’t appear to be any major changes, the main upgrade is to the CPU’s Cortex-X2 prime core, which is now clocked at 3.2GHz, up from 3.05GHz on the Dimensity 9000, with the remaining seven CPU cores remaining identical to the previous iteration, resulting in a 5 per cent performance boost.

MediaTek claims that the GPU has also been upgraded. While the silicon still utilizes the Mali-G710, it has been tweaked to give a 10% jump in graphics performance. According to MediaTek, phones with the new processor will be available in Q3 2022. Although the 5-10 per cent isn’t a huge jump, it’s nevertheless encouraging to observe advances with a new release.