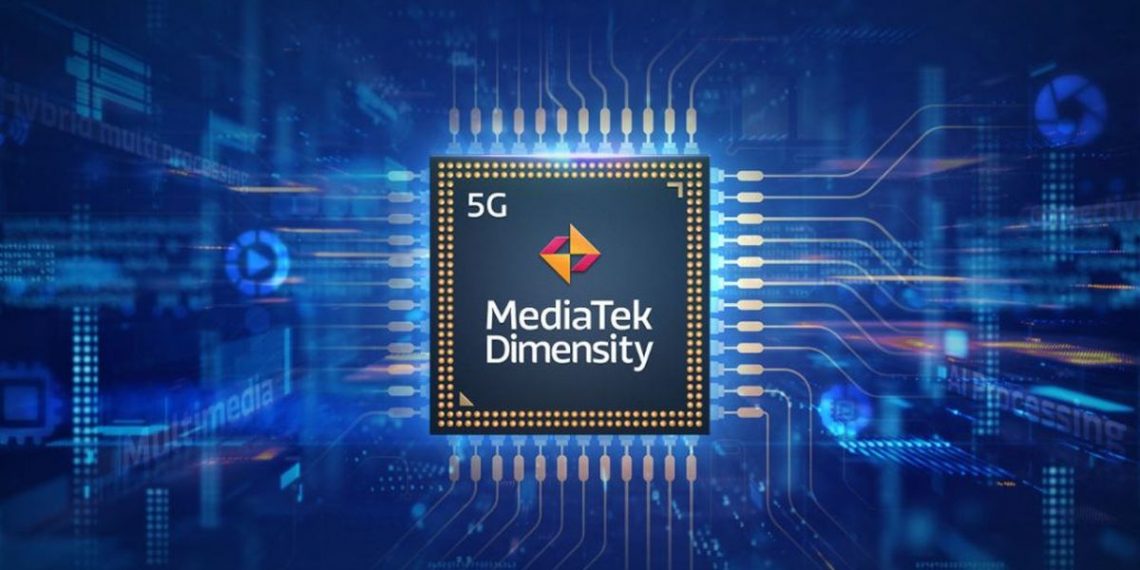 Last year in November, MediaTek announced the Dimensity 9000, which made its mark as the world’s first mobile processing chipset built on TSMC’s 4nm fabrication process. It was followed by the Dimensity 9000+ this year, coming as a mid-cycle refresh offering slight improvements over its predecessor. With November fast approaching, there’s word that MediaTek is planning to release its next-gen flagship processor, the Dimensity 9200.

According to leaker Digital Chat Station, MediaTek is working on the Dimensity 9200, giving the 9100 a miss. Tipster Ice Universe claims that the upcoming chipset will be equipped with ARM Cortex-X3 cores and an Immortalis G715 GPU. To compare, its predecessor, the Dimensity 900 uses ARM Cortex-X2 cores and Mali-G710 GPU. The ARM Cortex-X3 reportedly offers a 25 percent improvement in performance when compared to the Cortex-X2.

Furthermore, the Dimensity 9200 processor is expected to be built on TSMC’s 4nm manufacturing process. While there’s no word on the clock speed and the architecture, the tipster expects significant improvements in performance.

When it launches in November, the MediaTek Dimensity 9200 SoC will likely lock horns with the Snapdragon 8 Gen 2 SoC, which will also be released in the same month. The Dimensity 9200 will likely be used in the Vivo X90 series, an unspecified gaming smartphone, and one phone in the OPPO Find X series. We can expect these devices to arrive in December 2022.