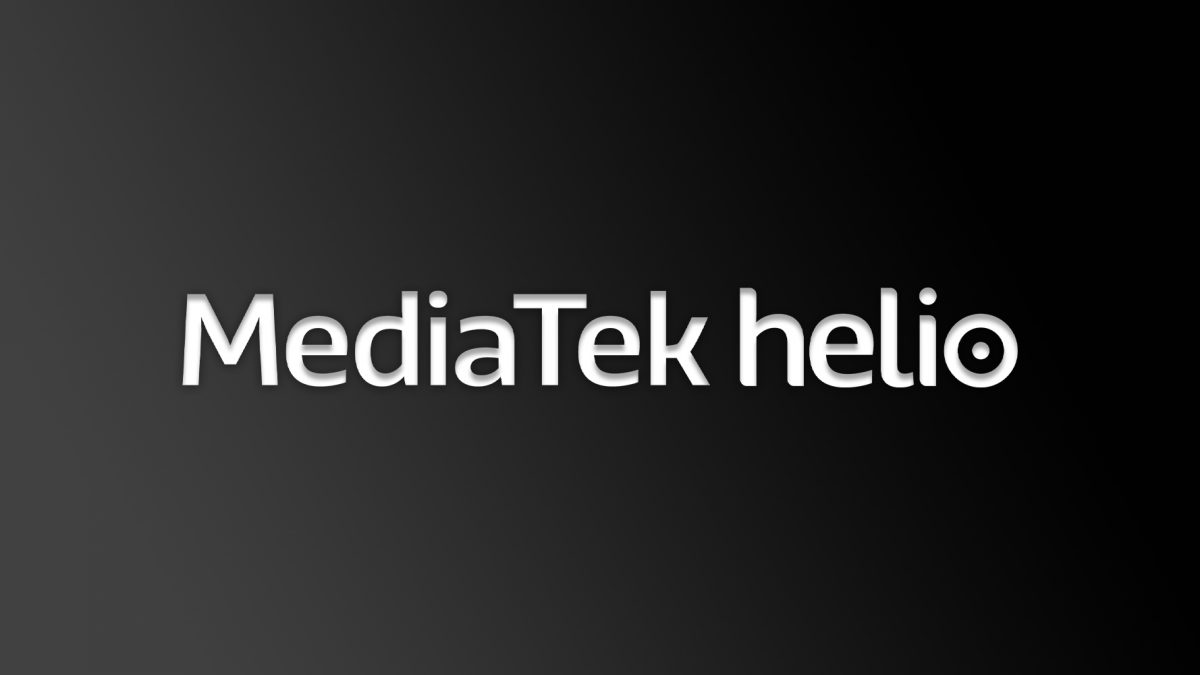 The MediaTek Helio G96 has two Cortex-A76 and six Cortex-A55 CPU cores clocked at up to 2.05GHz. The chipset supports LPDDR4x memory at up to 2,133MHz, and eMMC 5.1 and UFS 2.2 storage modules. In terms of graphics, the SoC has the Mali-G57 MC2 GPU. It can support displays with up to 2,520 x 1,080 pixels resolution at up to 120Hz refresh rate. When it comes to imaging, the ISP of the Helio G96 supports cameras up to 108MP resolution. In terms of connectivity, the processor has support for two SIM cards with up to 4G network, dual-band Wi-Fi ac, Bluetooth v5.2, and dual-band GPS.

The MediaTek Helio G88 packs two Cortex-A75 and six Cortex-A55 CPU cores with a clock frequency of up to 2GHz. The SoC supports 8GB of LPDDR4x memory at up to 1,800MHz and eMMC 5.1 storage. The chipset has the Mali-G52 MC2 GPU that can handle displays with FHD+ resolution at up to a 90Hz refresh rate. The ISP supports camera sensors with up to 64MP resolution. Connectivity options include dual-SIM 4G, dual-band Wi-Fi ac, Bluetooth v5.0, and GPS.