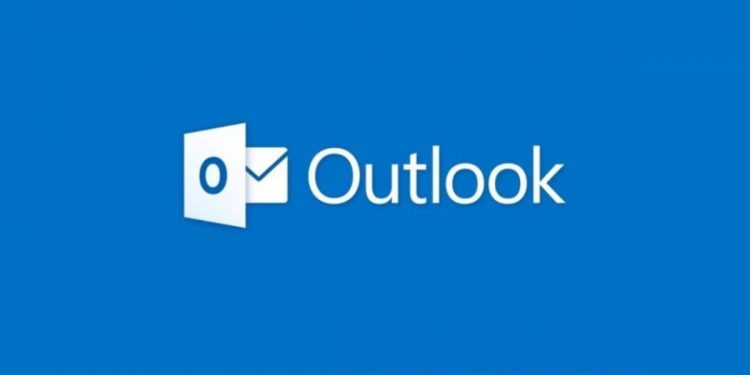 Microsoft Outlook For Windows To Get A New Design

According to Microsoft, the new Outlook for Windows app will include support for personal Outlook.com, Hotmail, and Windows Live email accounts. Notably, the features have been missing on the current version of the app. Furthermore, the new update adds a simplified Ribbon to improve the interface, alongside dynamic calendar column widths to allow more customizability.

The software giant states that the new Outlook for Windows app will also come with an improved UI and design. The firm is also working on introducing support for multiple email accounts within the same app. Users might also get to experience offline support alongside search for folders, web add-ins support, native ICS support, and more visual updates and personalization options via future updates.

As for the final rollout, Office Insiders will be able to access the new app on the Current Channel preview. Microsoft notes that in the coming weeks, the redesigned version of Outlook for Windows app will be made accessible to Windows Insiders with a toggle in the Windows Mail app.

What are your thoughts on the redesigned Outlook for Windows app? Do let us know in the comments section below.