Microsoft Promises To Keep Call Of Duty On PlayStation Forever 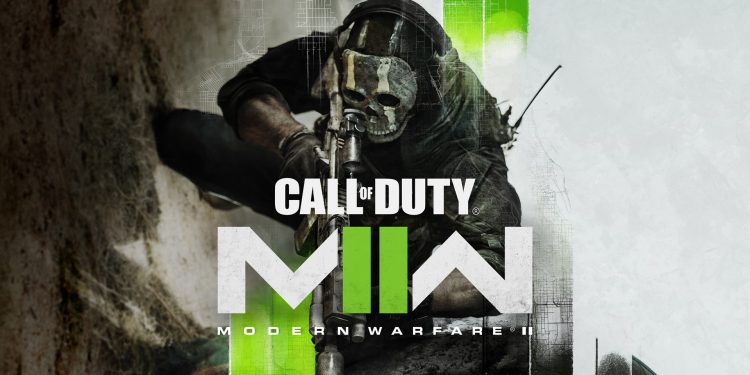 Ever since Microsoft acquired Activision in a multi-billion-dollar deal, there have been doubts over the future of Call Of Duty games on PlayStation consoles. Now, Microsoft has announced that it will not be taking Call of Duty off the Sony PlayStation as long as it exists. Activision’s acquisition by Microsoft is being contested by Sony for potential loss to its platform.

Earlier in 2022, PlayStation chief Jim Ryan had questioned Microsoft’s promise to support the Call of Duty franchise on the platform for three more years after the acquisition was complete, stating that the move is inadequate. In response, Xbox boss Phil Spencer commented on a gaming podcast about extending the deal’s time frame to basically forever, or as long as Sony keeps the PlayStation alive.

Our intent is not to do that, and as long as there’s a PlayStation out there to ship to, our intent is that we’d continue to ship Call of Duty on PlayStation, similar to what we have done with Minecraft since we have owned that,” Spencer said in the ‘Samebrain’ podcast.

Spencer defended the Activision acquisition stating that the company has only expanded the places people can play Minecraft and wants to do the same for the Call of Duty franchise. “It has been good for the Minecraft community- my opinion- and I want to do the same as we think about where Call of Duty can go over the years,” he said.

Spencer’s comments come at a time when the UK’s Competition and Markets Authority (CMA) has launched a Phase-2 investigation into Microsoft’s $69 billion acquisition of Activision. Among others, a key concern is the future of Call of Duty games on other platforms.

In response to the allegation of Call of Duty being pulled from PlayStation, Microsoft lawyers have accused Sony of keeping its titles exclusive to its platform, and thereby restricting access, doing the very thing it is accusing Microsoft of potentially accomplishing. Despite the scrutiny, Spencer said Microsoft is confident the deal will be approved by the end of June 2023.

Microsoft is also planning to bring Call of Duty games to the Nintendo Switch as a way to expand the user base of the popular FPS franchise. “I confirmed our intent to honour all existing agreements upon acquisition of Spencer Activision Blizzard and our desire to keep ‘Call of Duty’ on PlayStation,” Spencer tweeted.