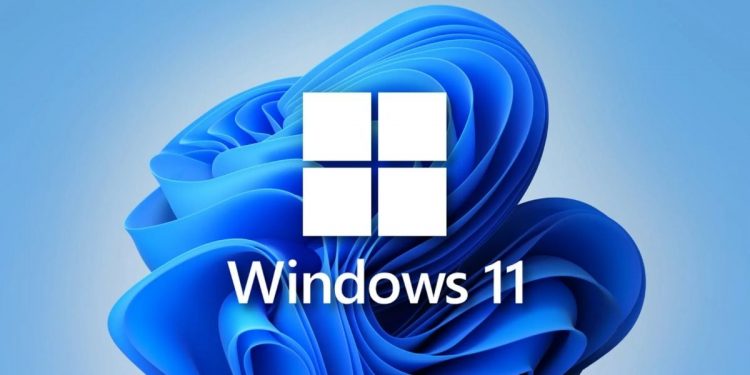 Microsoft has announced that it is rebranding the Your Phone app which launched three years ago. The app, now called Phone Link, will sport new features and capabilities. The Your Phone app lets you access photos and texts that reside on your smartphone from your computer.

Microsoft promises that Phone Link setup will get easier with the next update of Windows 11. You will be able to get it up and running by simply scanning a QR code. The software giant states that the app will not only bring key features of your phone to your PC, but also act as a bridge between the two devices, thus justifying the name Phone Link. Microsoft is also renaming the mobile companion app from “Your Phone Companion” to “Link to Windows”. Both apps will sport the same icon as well.

Following the release of Windows 11 and its revamped theme, Phone Link also sports an updated design to match its aesthetics. Microsoft has refreshed the overall look and feel to “deliver a native app experience on the new Windows 11 OS” by updating its controls and color palette. Furthermore, the new look showcases rounded corners, updated iconography, and new illustrations.