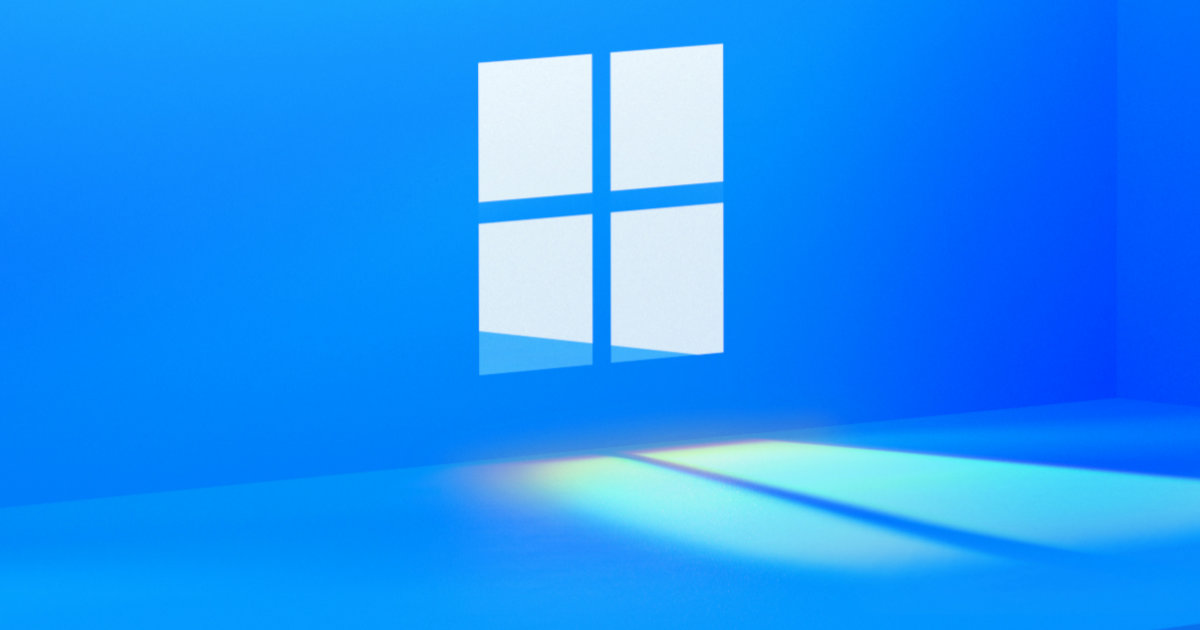 Microsoft Will Reveal the Next Version of Windows on 24th June

Microsoft has announced an event for 24th June 2021, where the company will be unveiling the next big update for the Windows operating system. The event will kick off at 11:00 AM ET (08:30 PM IST) and it will be streamed online. The Microsoft CEO, Satya Nadella, and Microsoft’s Chief Product Officer, Panos Panay will be presenting the event. The invite for the event reveals a new logo for Windows. Plus, the invite says “Join us to see what’s next for Windows”. Both of these things suggest that the next version of Windows will have significant changes over the existing one.

Upcoming version of Windows will have many new features

The upcoming version of Windows is reportedly codenamed Sun Valley. What we know so far is that it will focus mainly on design. To that extent, the next version of Windows will have new system icons. Plus, the Windows 95-era icons will be completely removed from the OS.

Microsoft will also be focusing on improving the basic functions of Windows, which includes fixing an issue with the OS where it rearranges apps on multi-monitor setup when the device wakes up from sleep or restarts. It will also bring improvements to Bluetooth audio as well as the Auto HDR feature from Xbox.

On a related note, it is worth mentioning that Microsoft has announced that the Windows 10X OS, which was in the works for quite a while, has been canceled. Instead, the company will be bringing the main features from Windows 10X to the next version of the Windows OS.

Onsitego Extended Warranty Is What Your New Dell Laptop Needs