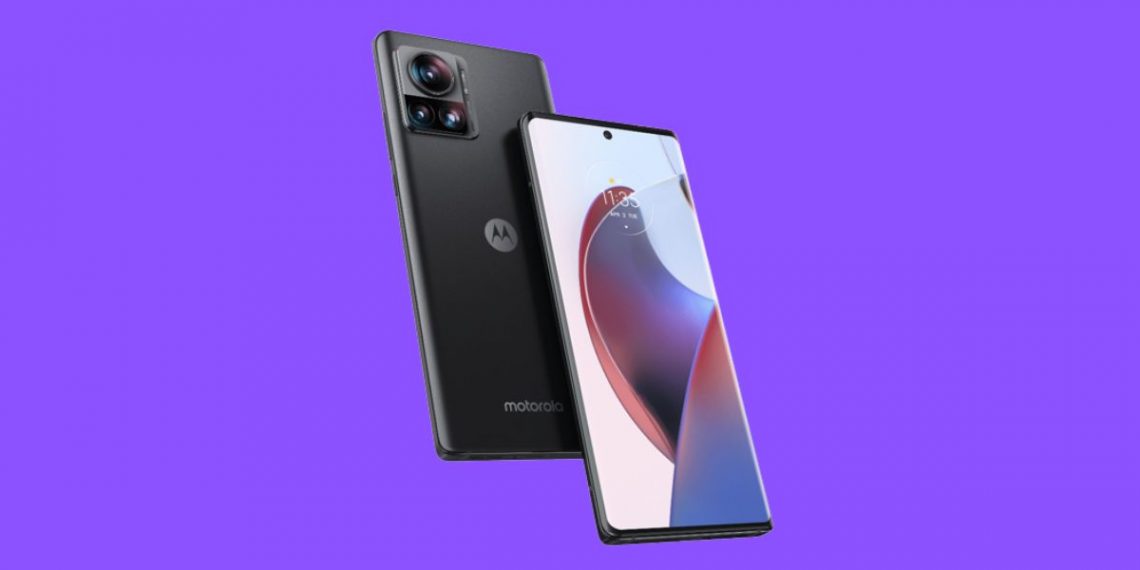 Major smartphone makers such as Samsung, Google, and Apple have announced the 5G update timeline for their respective 5G phones. Now, Motorola has also revealed when it will be rolling out 5G updates to its devices.

Samsung aims to release the update in mid-November, while Apple promises a December update. Meanwhile, Motorola plans to roll out its 5G update by the first week of November. In fact, the Lenovo-owned company has already started pushing out the update for some 5G smartphones.

Prashanth Mani, Executive Director, Motorola Asia Pacific, said in a statement, “Motorola 5G smartphones in India, across categories, have hardware support for 11 to 13 5G bands including all 8 Sub 6 GHz 5G bands that have been announced in India. We have already started the roll-out of OTA software updates for enabling 5G across both SA (Reliance Jio) and NSA (Airtel & Vi) 5G modes, simultaneously on Motorola devices, enabling consumers to experience seamless 5G across operators.”

Mani added that the company plans to fully roll out the update by early November. He said, “Our updates on the recently launched Motorola Edge 30 Ultra and Edge 30 Fusion have already been rolled out and other Motorola 5G devices will be receiving the updates in subsequent weeks, targeting completion by the first week of November 2022.”

Next in line is Samsung, which aims to roll out its 5G software update by mid-November. Meanwhile, Apple is aiming for a December release.