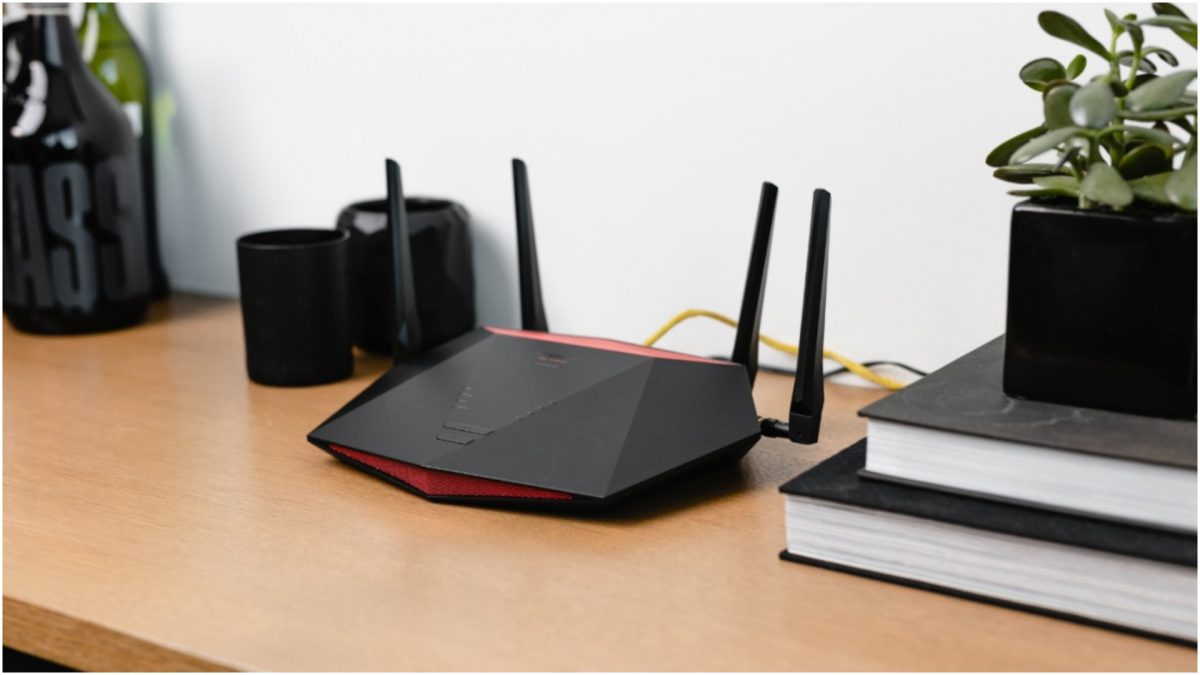 The Netgear Nighthawk XR1000 Pro Gaming Wi-Fi 6 (AX5400) router is priced at ₹31,999. The router is available for purchase via Netgear’s official website as well as Amazon and other leading e-commerce stores. The Netgear Nighthawk XR1000 Pro comes in just one colour variant: Black with Red accents. The company is offering three years of warranty on this new Wi-Fi router.

The Nighthawk XR100 Pro Gaming router supports Wi-Fi 6 and it can deliver up to 5.4 Gbps speed. It is aimed at gamers who want fast response times while playing competitive games. However, it would also suit other consumers who stream a lot of 4K videos or have a lot of wireless devices at their homes.

The Nighthawk XR100 supports explicit beamforming for 2.4GHz and 5GHz Wi-Fi bands. It features four Ethernet ports that offer speeds of up to 1Gbps. The XR1000 Pro Wi-Fi 6 router is equipped with a triple-core 1.5GHz processor which promises to handle heavy network loads like VR gaming, 4K streaming, and more. Apart from the four Ethernet ports, the router also has a single USB 3.0 port which lets you connect additional storage or a printer. The router measures 295 x 200 x 64mm and weighs 600g.

The Nighthawk XR100 Pro gaming router runs Duma OS 3.0, which is optimized for gaming-related workloads and offers stable ping. It also ensures reliable wired and wireless connectivity. For security and safety, the router has advanced cybersecurity, WPA3 encryption, and the Traffic Controller firewall. NETGEAR Armor offers anti-virus, anti-malware, and data protection technology. Users can also manage their Nighthawk XR1000 with the help of the Netgear Nighthawk app which is available for Android and iOS smartphones.