Apple Could Unveil New iPads, Macs In October 2022 Without A Special Launch Event 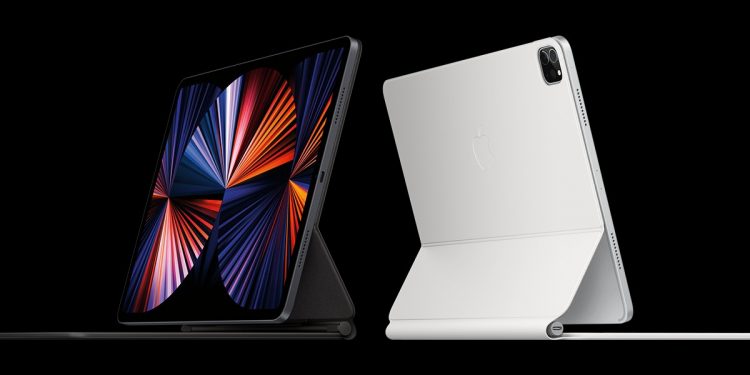 Apple recently unveiled its iPhone 14 series of smartphones during the Apple Event 2022. Alongside the iPhone 14 lineup, the brand also took the wraps off the Apple Watch Series 8, a new Apple Watch SE, the Apple Watch Ultra, and the AirPods Pro 2. However, the brand appears to have more in store for the consumers this year, as a new report suggests that Apple will unveil a new MacBook and its new iPad lineup. That said, these products will launch without any special launch event, if the report is to be believed.

New MacBook And iPads To Be Unveiled Via A Soft Launch

According to Bloomberg’s Mark Gurman, Apple will not host any new Apple Event for the upcoming MacBook or iPad this year. Instead, the products could be launched quietly via a press release. Readers must be made aware that Apple is tipped to launch a new 14-inch and 16-inch MacBook Pro with an M2 chip. Plus, a new iPad Pro is also slated to launch alongside.

The company is said to release its remaining 2022 products via press releases and updates to its websites. Furthermore, the brand might brief select members of the press. This means that as far as Apple Events go, we have already witnessed the last of them for 2022.

The upcoming iPad Pro lineup is tipped to come equipped with the new M2 processor and is likely to launch by the end of October. Apple might also launch a new entry-level iPad with the A14 Bionic processor. The iPad Pro models could feature 11-inch and 12.9-inch displays with a 120Hz refresh rate. As for the MacBook Pro models, they are said to be incremental upgrades over the last year’s MacBook Pro devices.

What are your thoughts on the upcoming MacBook Pro and iPad Pro devices? Let us know in the comments section below.