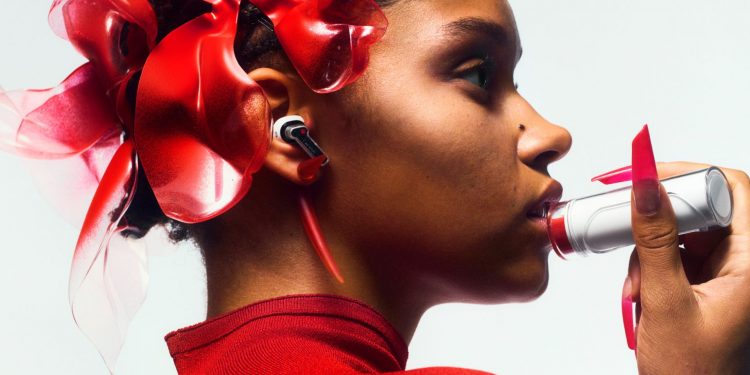 Nothing will stick to the transparent design language that the company has previously demonstrated with the Ear (1) and the Phone (1). The upcoming Ear (stick) will come with the same stem design that we have previously seen with the Nothing Ear (1). However, the company appears to be ditching the in-ear design, and instead, the Nothing Ear (stick) earbuds will feature semi in-ear design.

Also Read
Nothing Phone (1) Design Revealed, First 100 Units To Be Auctioned On June 21

Recently, the renders of the upcoming Ear (stick) surfaced on the web which showcased the overall design. Going by the leaked renders, the Ear (stick) case will feature a cylindrical design. This is a major change compared to Nothing’s last audio product, the Ear (1). To those unaware, the Nothing Ear (1) comes with a squircle-shaped case.

What do you think of the Nothing Ear (stick)? Do let us know in the comments section.