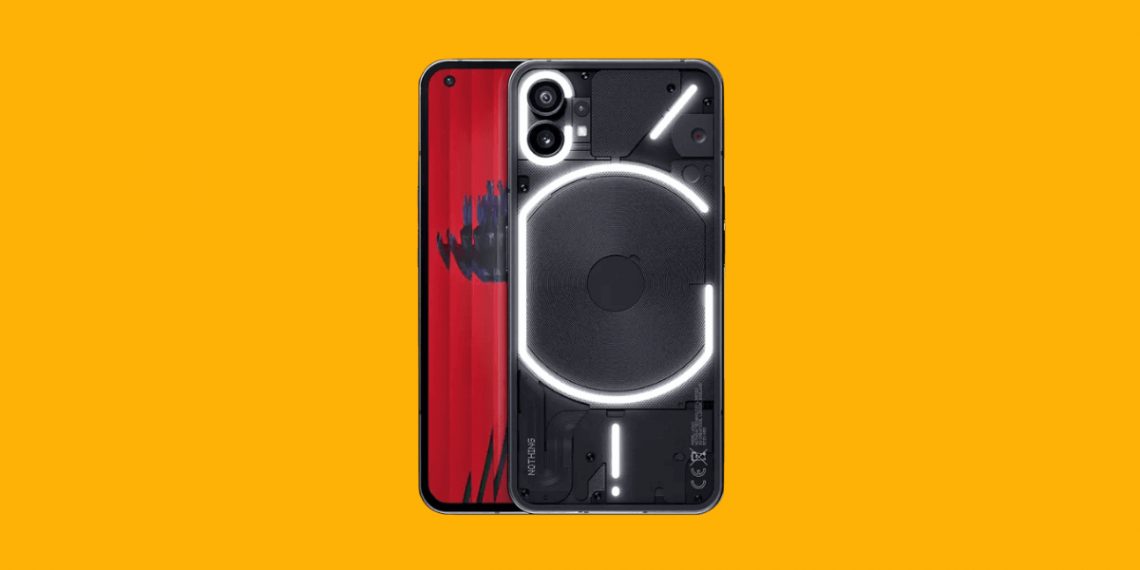 In Nothing OS 1.1.4, the brand has added a Nothing-themed watermark for the camera app. As per the changelog, the company has improved ultra-wide camera colour calibration and increased colour consistency between the main and ultra-wide sensors. Furthermore, the update has also increased shooting speed when using HDR in ultra-wide mode. In addition to these, the device will now offer LHDC high-definition audio.

As far as the other changes go, the update improves thermal performance and battery consumption for Always On Display and other use cases.

If you haven’t received the new software update, you can manually check for it by heading to the smartphone’s Settings > System Update menu.

Have you updated your Nothing Phone (1) to Nothing OS 1.1.4? Do let us know in the comments section below.