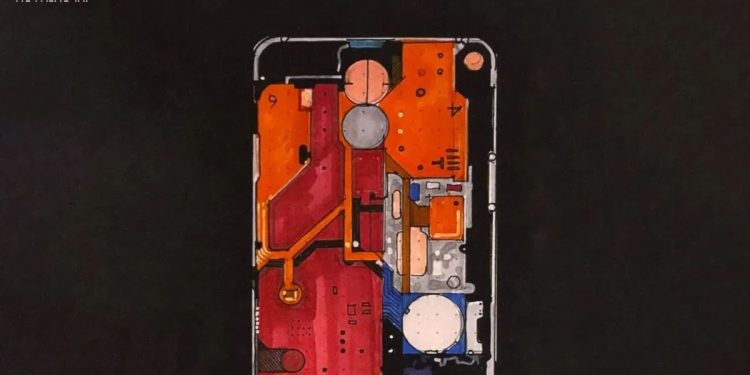 Nothing is gearing up to launch its first-ever Android smartphone—the Nothing Phone (1). While the brand has officially confirmed that the device will arrive sometime during this summer, the specifications and features of the upcoming smartphone remain under the wraps. Meanwhile, a new leak has popped up, which hints at the display specifications of the Nothing Phone (1). Let us take a look.

The Nothing Phone (1) will reportedly feature a Snapdragon 7 Gen 1 processor. The smartphone could use a customised chipset. The processor could come paired with at least 8GB RAM and 128GB internal storage. The Nothing Phone (1) is expected to boot the latest Android 12 skin out of the box.

For photography, the Nothing smartphone could offer a 50MP main camera with OIS support. The device is also being teased to flaunt a transparent back. Further, the device is expected to feature a 4,500mAh or 5,000mAh battery with support for fast charging over a USB Type-C charging port. The Nothing Phone (1) will reportedly come with NFC support.

What do you think of the upcoming Nothing Phone (1)? Do let us know in the comments section below.