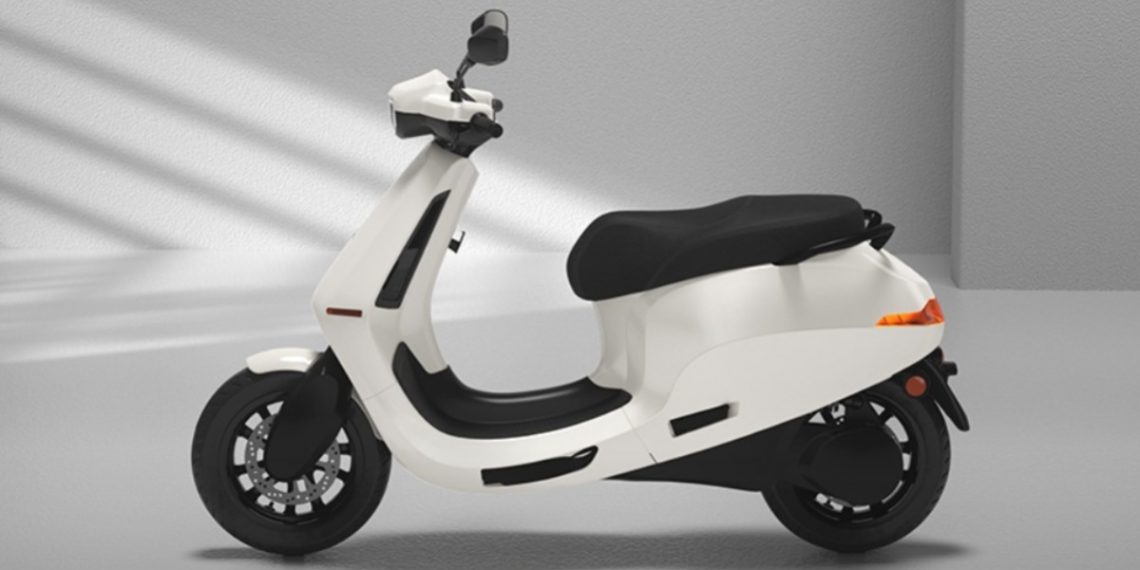 Ola Electric is still dealing with production issues and a recent recall of their electric scooter. Bhavish Aggarwal, the company’s CEO, has now made the audacious assertion that the company will introduce its first driverless automobile in around two years. This was announced during a press conference at the Ola FutureFactory in the Krishnagiri area of Tamil Nadu.

According to Aggarwal, the company has been working on this project for a little more than a year, and testing has been ongoing for nearly six months. The business intends to launch the vehicle in worldwide markets by late 2023 or early 2024. He went on to say that Ola is excited to launch a car with indigenously built autonomous technology for the general public. The CEO stated that the goal is to sell the car for around ten lakh rupees so that more people can afford to buy it.

During the same factory tour, the company displayed a self-driving cart that uses LiDAR. For the time being, the cart is being actively tested within the production plant, and Ola claims that the autonomous cart will be exported from India to other nations. According to the brand, the cart can also be utilised in hospitals, malls, offices, and public locations.

These announcements come at a time when customers are questioning Ola and other electric two-wheeler makers in light of previous disasters involving these vehicles. Furthermore, Ola is preparing to offer a low-cost version of their Ola S1 Electric scooter before the end of this year, as well as roll out their new MoveOS 2.0 software to current-generation models.