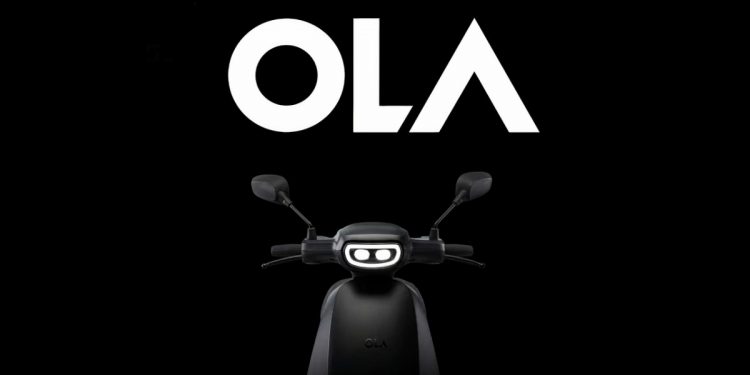 Ola Electric revealed the most recent MoveOS 3 update for their current electric scooters at the company’s Diwali launch event. This update brings new features such as fast-charging and hill-hold assist to the S1 line-up. The software is still under beta testing and will begin accepting limited customers on October 25, while a stable update is anticipated to drop in early December.

Numerous improvements, such as hill-hold assistance, moods, and regen, are included in the MoveOS 3 upgrade. The most significant of them all is the fast charging ability. The S1 electric scooters can cover nearly a 50km range in only 15 minutes when connected to one of Ola’s 50 hyperchargers spread across the country.

Additionally, the S1 scooter series now has three modes that alter the user interface on the touchscreen display and the sound of the exhaust. The scooter now recognises when the user is close by and unlocks itself. The “Party Mode,” which allows you to play a song on a number of Ola electric scooters, is another frivolous feature inside the MoveOS 3.

However, the MoveOS 3 also has some useful functions, such as the highly awaited hill-hold feature, which enables you to stop uphill with only a light touch of the brake lever. The inclusion of three levels of regenerative braking enables you to amass the energy you consume while slowing down to slowly charge the battery.