One UI 4.1.1 Rolling Out To Galaxy Z Flip Phones 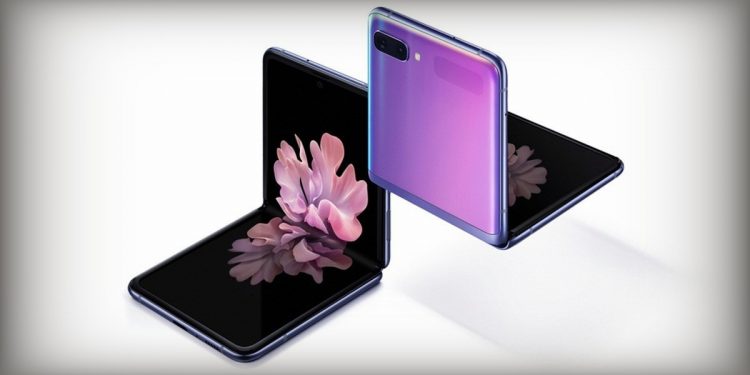 According to a report by SamMobile, the latest update is arriving only for devices which were originally unlocked. Hence, carrier versions haven’t received the update yet. The latest update carries build F700USQU5GVHA and comes with the September 2022 security patch.

The latest One UI 4.1.1 software update includes Android 12L features such as an improved taskbar which promises to help make multitasking easier. The redesigned taskbar shows all home screen dock apps and recently accessed apps, allowing users to switch between the apps. The update also supports new gestures to easily move between full-screen and split-screen modes.

The Samsung Keyboard now gets the ability to extract text using the camera via OCR (Optical Character Recognition). Additionally, different call backgrounds can be set for each contact.

The latest update also brings in a new “Peek-Through” feature for pop-over apps. This makes pop-overs transparent, allowing users to view the apps behind them. Furthermore, users will now be able to search within files, images, and documents in the My Files app.

The One UI 4.1.1 update can be downloaded via the Settings app. The update will most likely be released in a phased manner. Hence, we can expect the update to arrive on all Galaxy Z Flip devices in the coming weeks, if not days.