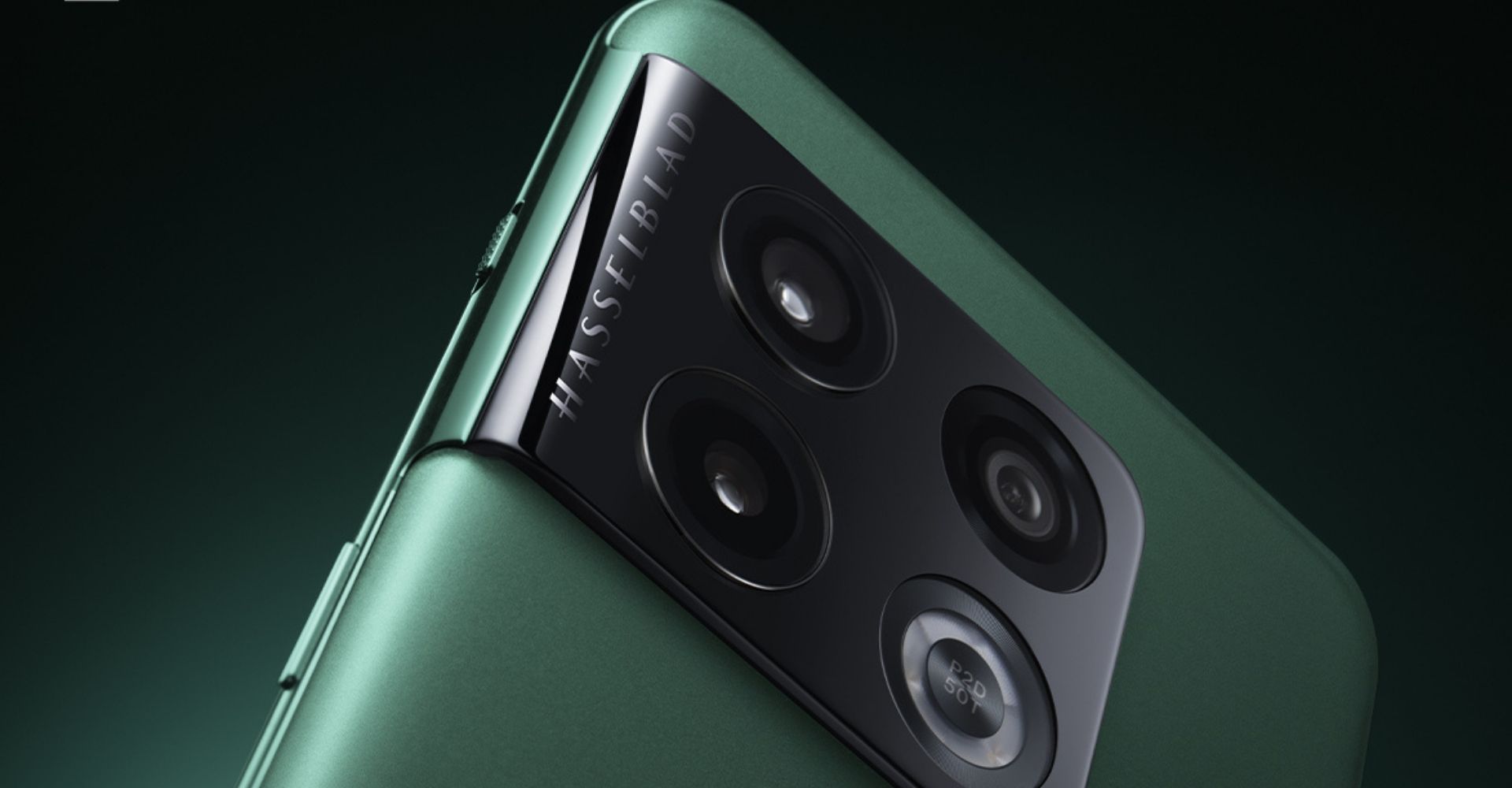 Google, last month at Google I/O, unveiled the latest iteration of its mobile operating system—Android 13. The same week, OnePlus released the OnePlus 10 Pro Android 13 Developer Preview program, which is the company’s current-gen flagship. However, seems like the first Android 13 build for the flagship device had bugs and other issues. As a result, the brand has now started rolling out a new update, based on Android 13, for the OnePlus 10 Pro.

Let us take a closer look at what the new update has in store for OnePlus 10 Pro users.

OnePlus, with the latest developer preview version update, brings the May Android security patch to the OnePlus 10 Pro. Besides, the brand has fixed an issue due to which users were unable to close all background apps. Also, the crashing issue while turning 5G on/off has been fixed, as per the changelogs. Take a look at the official changelogs below:

OnePlus claims that the new update will improve the overall system stability. However, do note that this is a developer preview release, so we can expect it to be as good as an Open Beta or a Stable build. The brand, along with the changelogs and improvements, has also published a list of the known issues.

Even though the brand says that the latest build is stable compared to the previous builds, we will not recommend users to flash it on their primary devices since the build is meant to be used by app developers only. Regular OnePlus 10 Pro users should wait for the company to release a Beta update in the coming weeks/months.

Do you use a OnePlus 10 Pro as a daily driver? If yes, have you opted for the OnePlus 10 Po Developer Preview program? Do let us know down in the comments section.