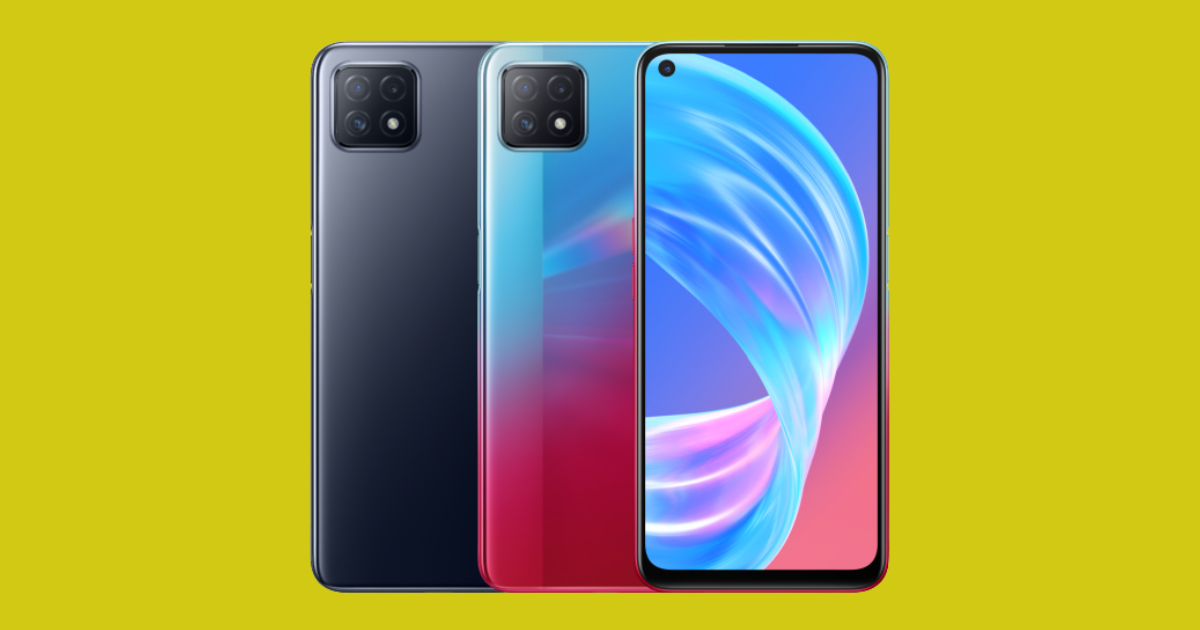 As per OPPO’s community forum, the Android 12-based ColorOS 12 update is released for the OPPO F19 Pro+ 5G in India. The new software update arrives with firmware version C.14. In order to update your F19 Pro 5G unit to Android 12, make sure that your unit is running either firmware version A.09 or A.10.

Furthermore, OPPO also has released the ColorOS 12 update for the OPPO Reno Reno6 Z 5G Cambodia, Thailand, Vietnam, and the UAE. In order to update your Reno6 Z 5G to the latest Android 12, make sure you are running firmware version A.14. The new software update carries firmware version C.14 and it brings all the Android 12 features.

Lastly, the Android 12 update is also out for the OPPO A73 5G in Saudi Arabia. The latest software update carries firmware version C.06. The Android 12-based ColorOS 12 brings in a newer user interface, improved Smart Sidebar functionality, Omoji, a Cross-Screen interconnection feature, and a host of new features.